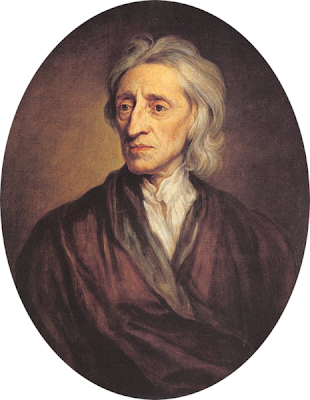 “In this day’s journey also we saw more chasteaux & handsome gentleman’s seats than I have seen in 5 in any other part of France &, to compleat all, in the evening we saw the exactly regular and magnificent house of Richelieu, to which I think noe thing is wanting but a more healthy aire, for the flat it stands in is not without morass ground &, I thinke is not over healthy.”

“…it [the towne] stands in the very bottom of it [the plain] where runs a little river, which furnishes the moats of the house and gardens.”

“The town is very litle, but neat and regular, & from the farther gate one looks through the street which is exactly strait and uniforme to the other & soe into another gate which opens into a walke that leads to the house, passes between the base court & office & fine house, & soe into a walke in the parke, so that this vista is above a league long.”

He stayed at the Puits Doré hotel - still is open today in the place du Marché - of which he says “at the Puis d’Or 30s[ous] pour couché, not very well”

“This morning we left Richelieu, the most compleat peice of building in France, where in the out side is an exact symmetry, in the inside convenience & beauty; the richest guilding & best statues that are to be seen any where, the avenues on all sides exceeding handsome and magnificence on all sides”.

John Locke (August 29, 1632 – October 28, 1704) was an English philosopher. Locke is considered the first of the British Empiricists, but is equally important to social contract theory. His ideas had enormous influence on the development of epistemology and political philosophy, and he is widely regarded as one of the most influential Enlightenment thinkers and contributors to liberal theory. His writings influenced Voltaire and Rousseau, many Scottish Enlightenment thinkers, as well as the American revolutionaries. This influence is reflected in the American Declaration of Independence.
Posted by Abbé Henri Proust at Monday, April 14, 2008