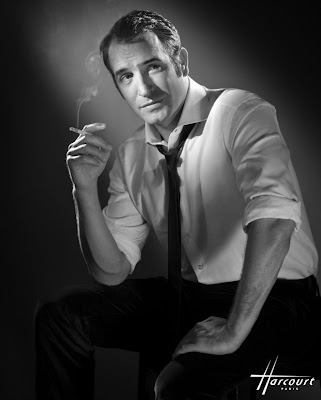 Posted by Abbé Henri Proust at Tuesday, February 28, 2012 No comments:

One of the roads within the walled & moated ideal town of Richelieu was formerly called rue Sainte Anne; now re-named rue Henri Proust after a 19th century prelate, scion of a very grand and rich family. The street is seen here in two photo versions taken from exactly the same point.  This street, which stretches between the former nunnery's location and the town's church of Our Lady, included several church schools, formerly run by those nuns. Now there are more modern catholic private schools for the children of the good folk of the eminentissime cardinal duc's old duchy of Richelieu.

.....with many thanks to Elisabeth and Alexandre.