Inspired by this blog above, the old Abbé Henri Proust has made a short trip to the National Gallery in London to post about all those lovely canvases on subjects close to the passions of his new friend Chantal.
Chantal herself  is actually a daughter of the Cité Ideale and has taken her native affection for the seventeenth century to the city that was never far from the political concerns of Armand-Jean himself,
MADRID.

Maybe she can find some imagery of cardinal duc's opposite number in Madrid
in the court of Phillip IV, The Count of Olivares…..'el conde-duque' 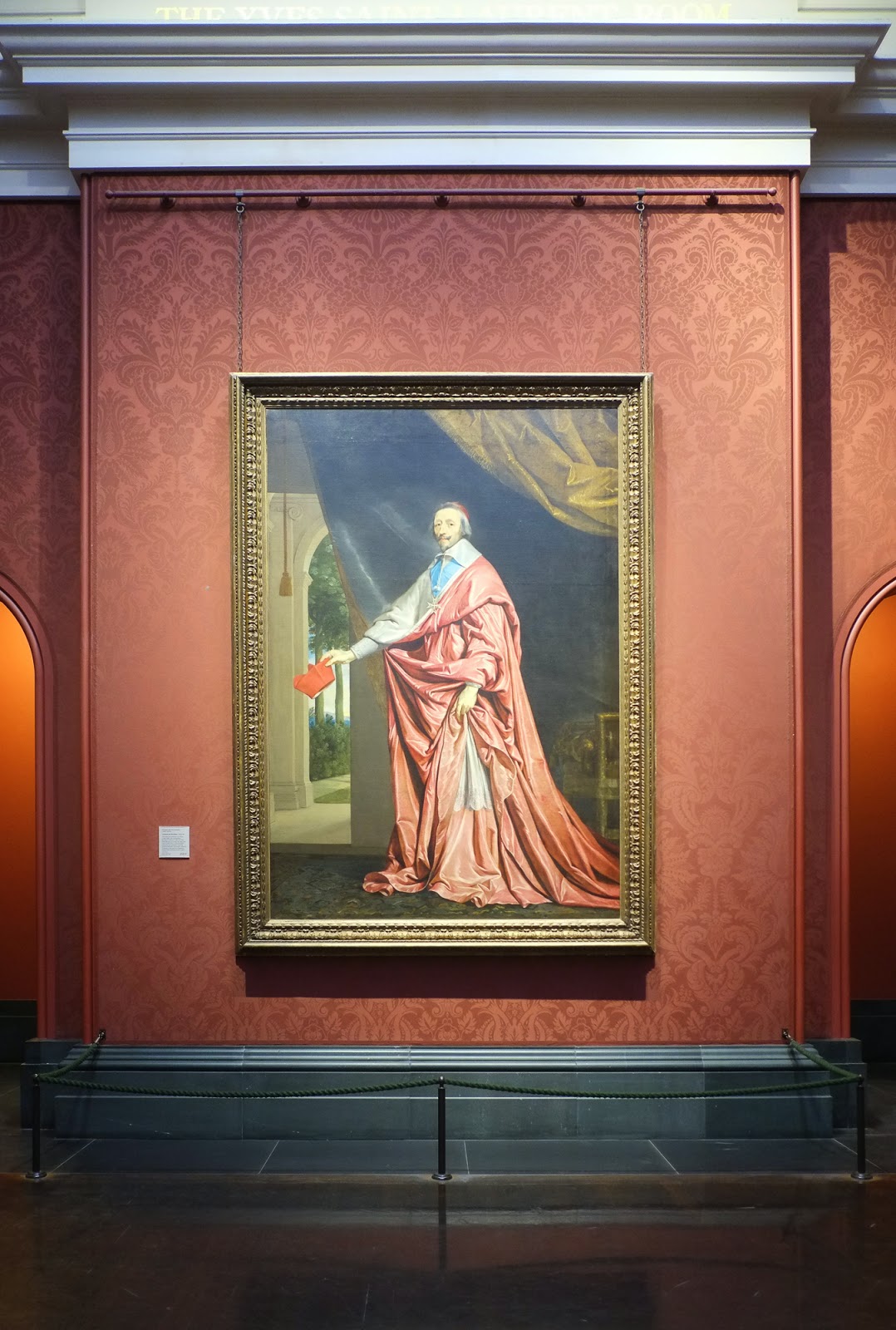 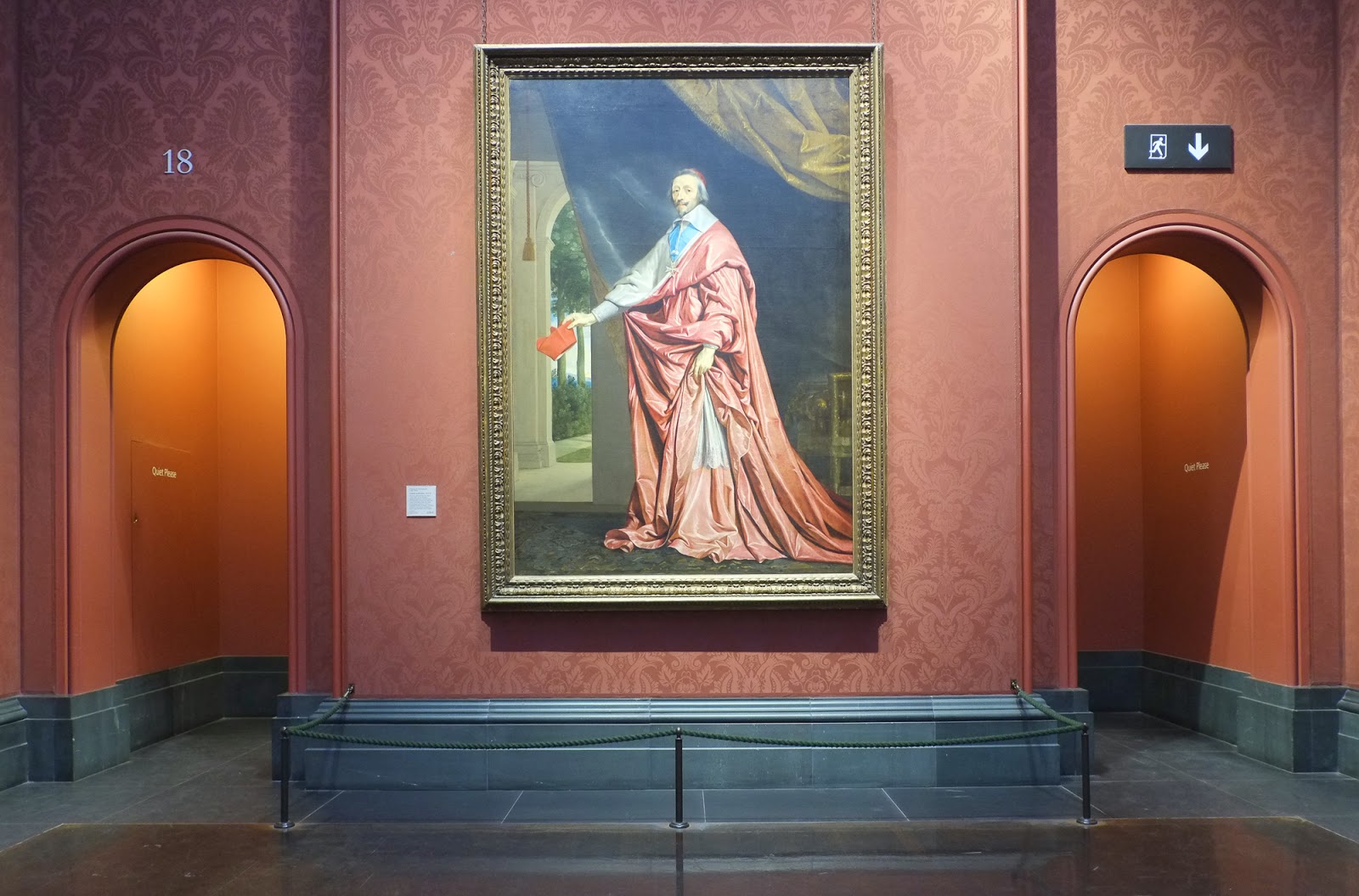 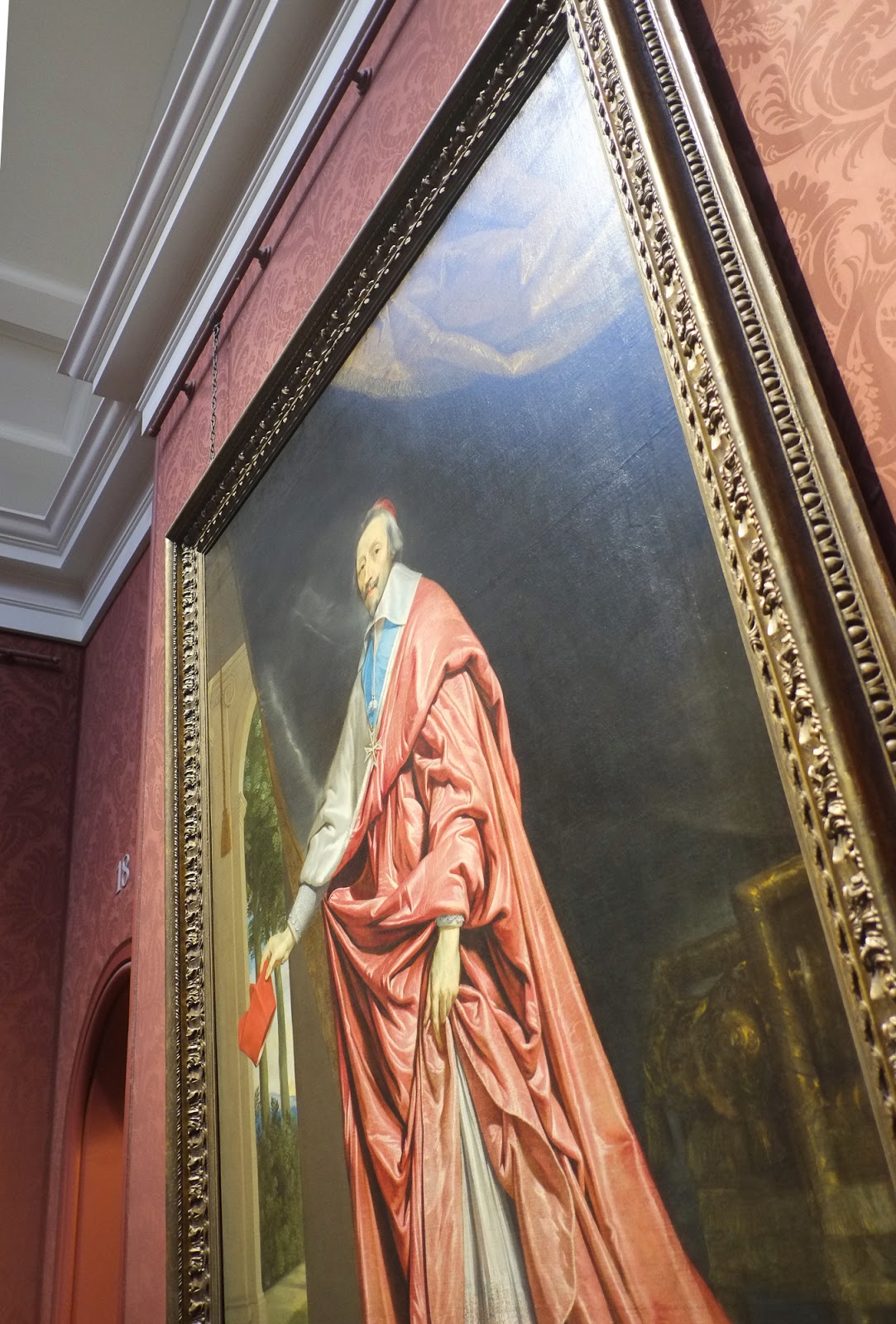 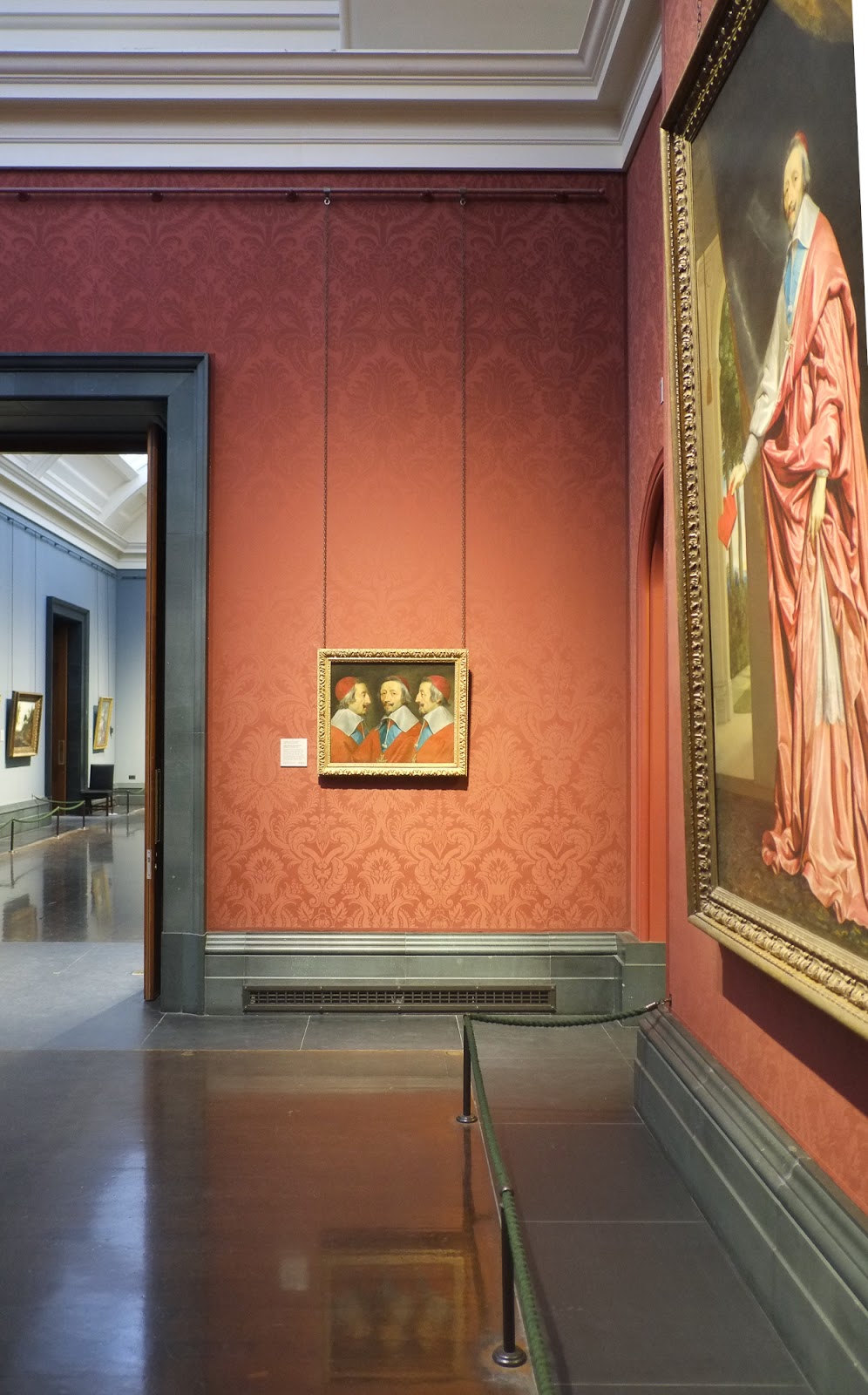 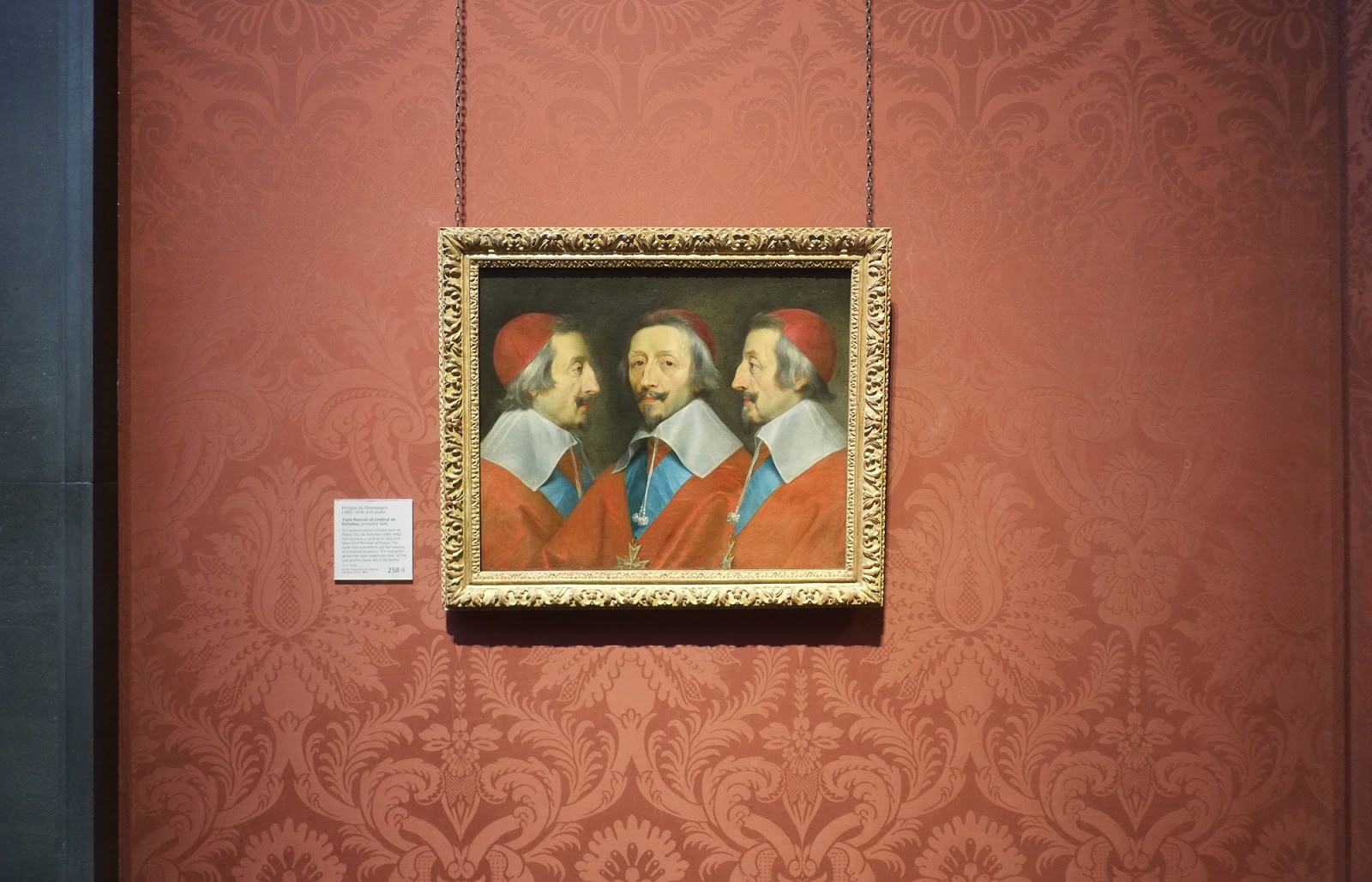 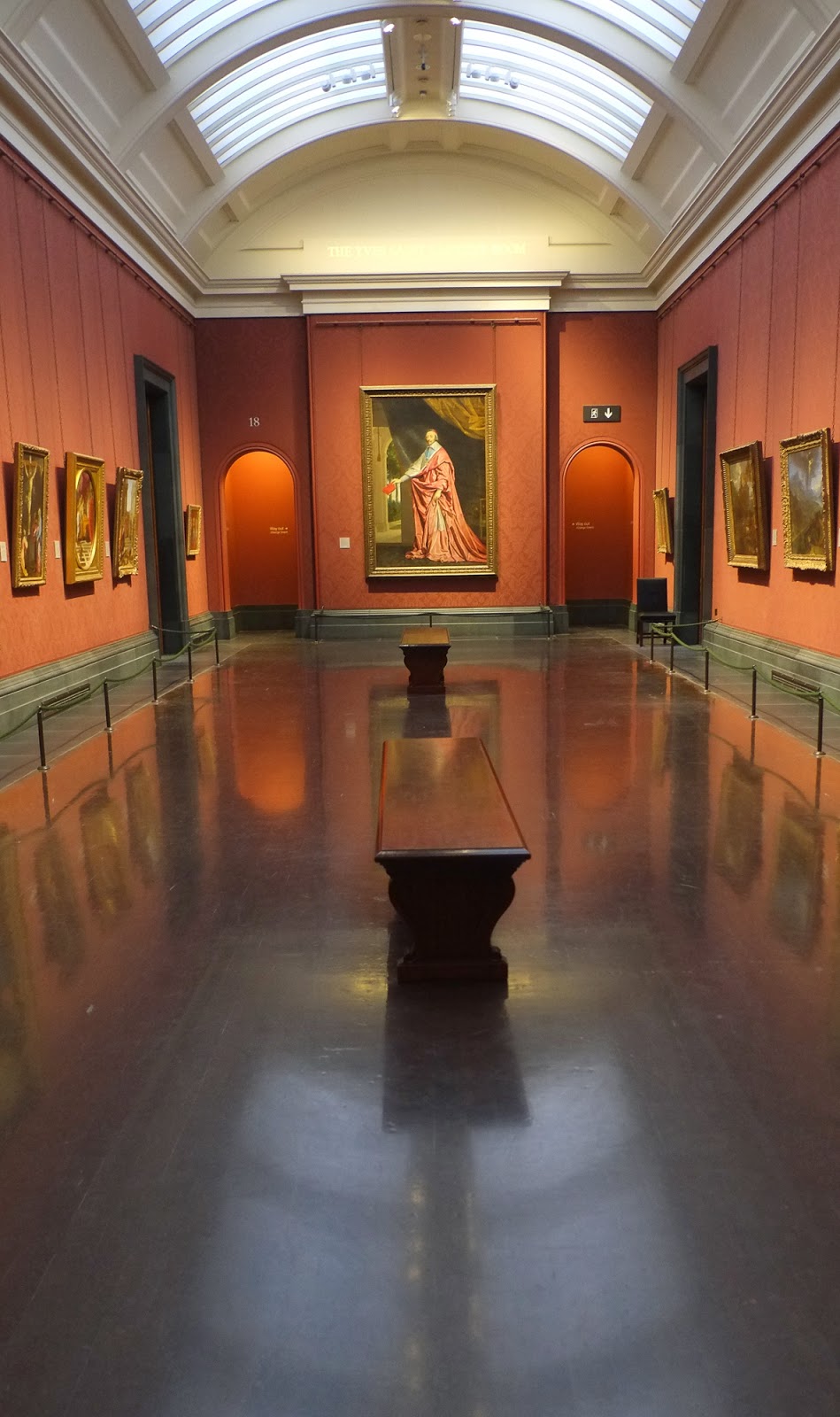 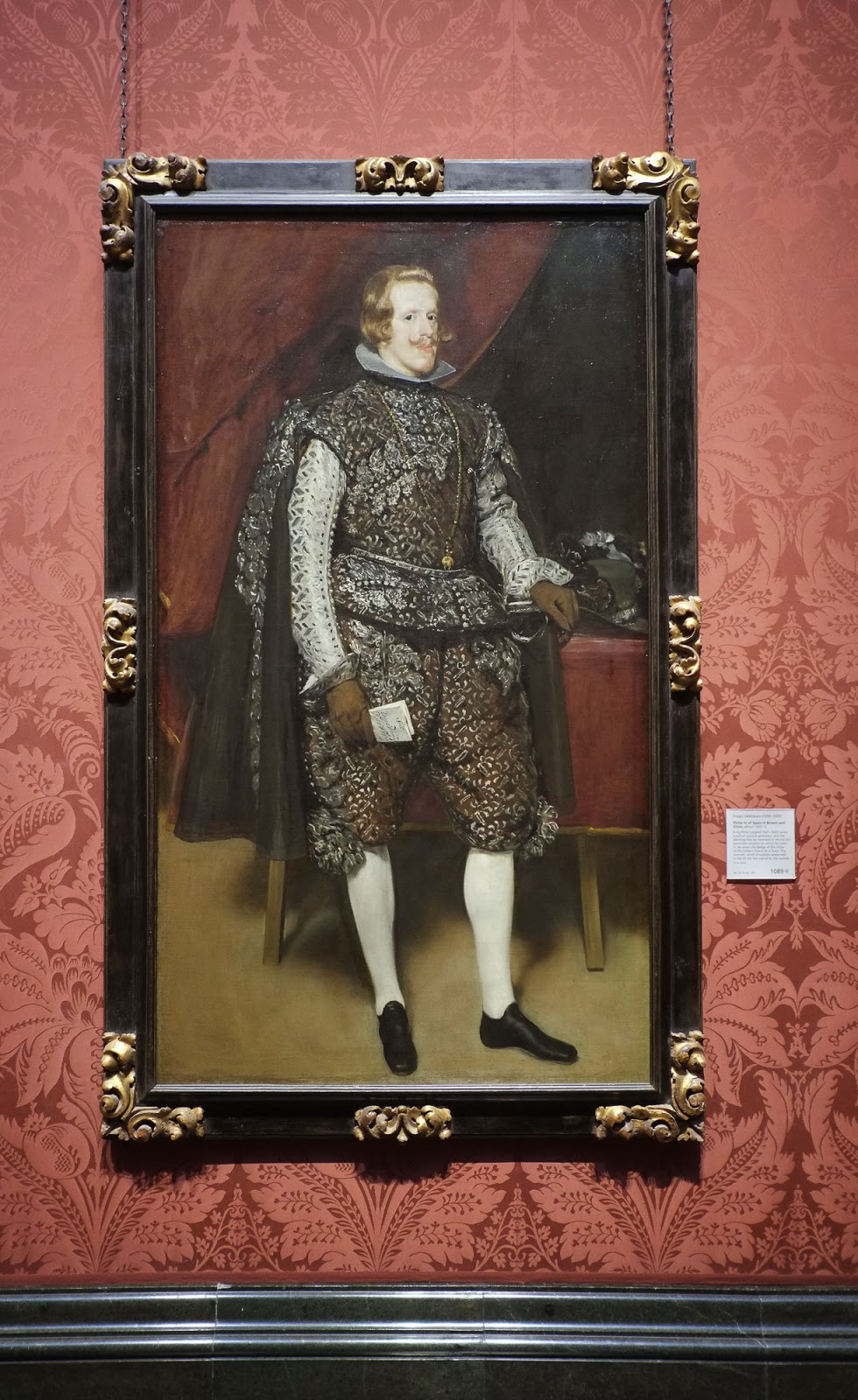 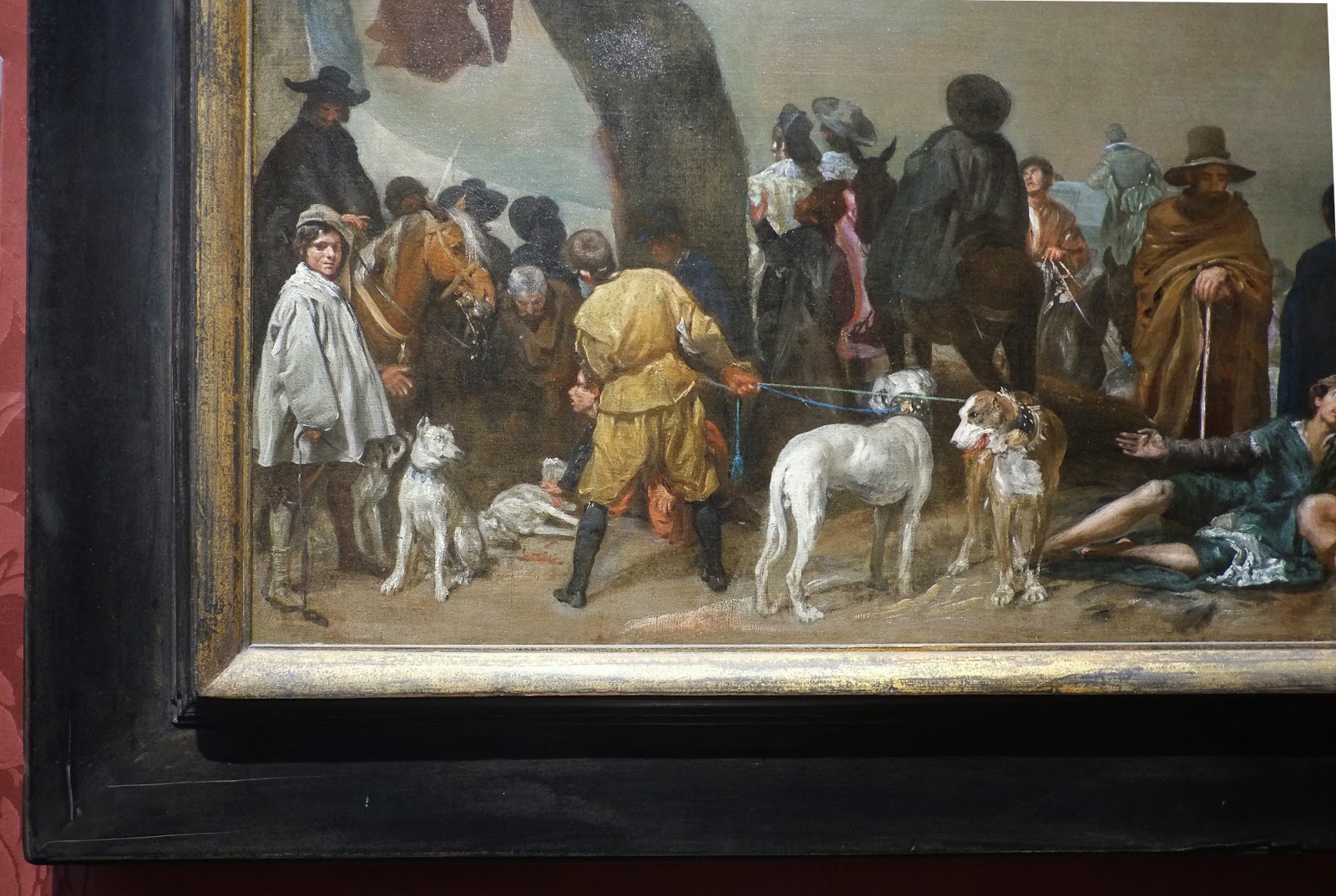 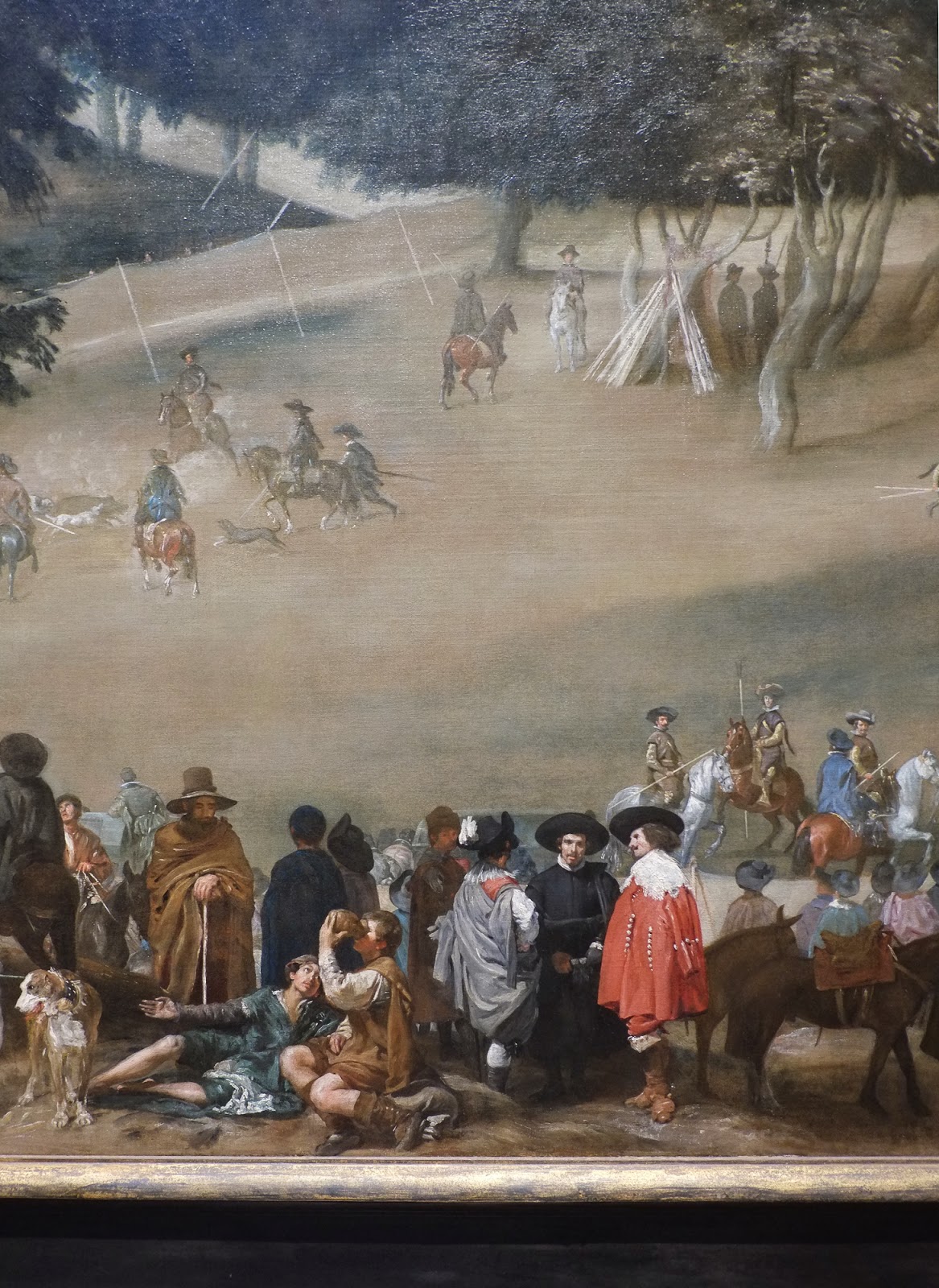 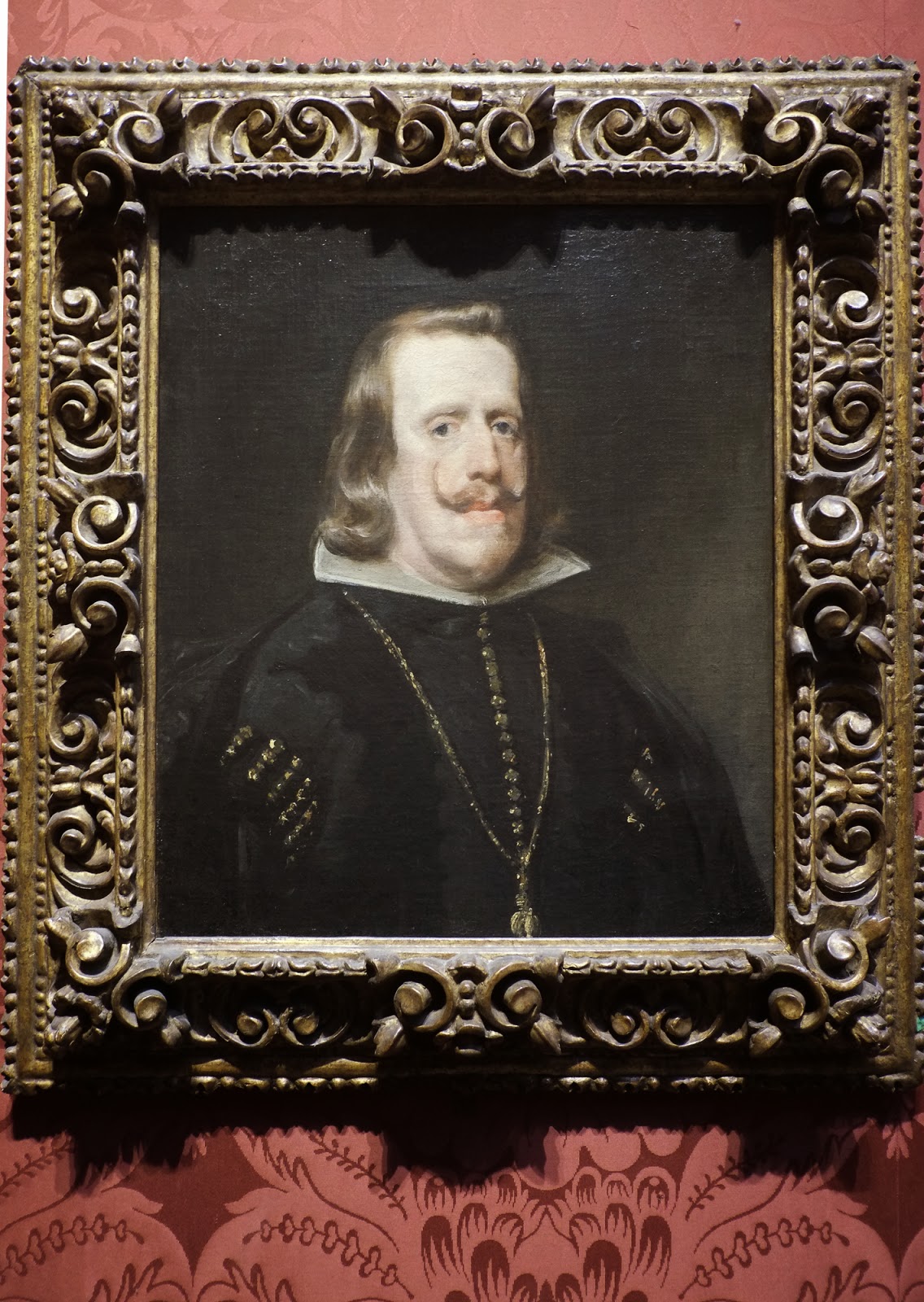 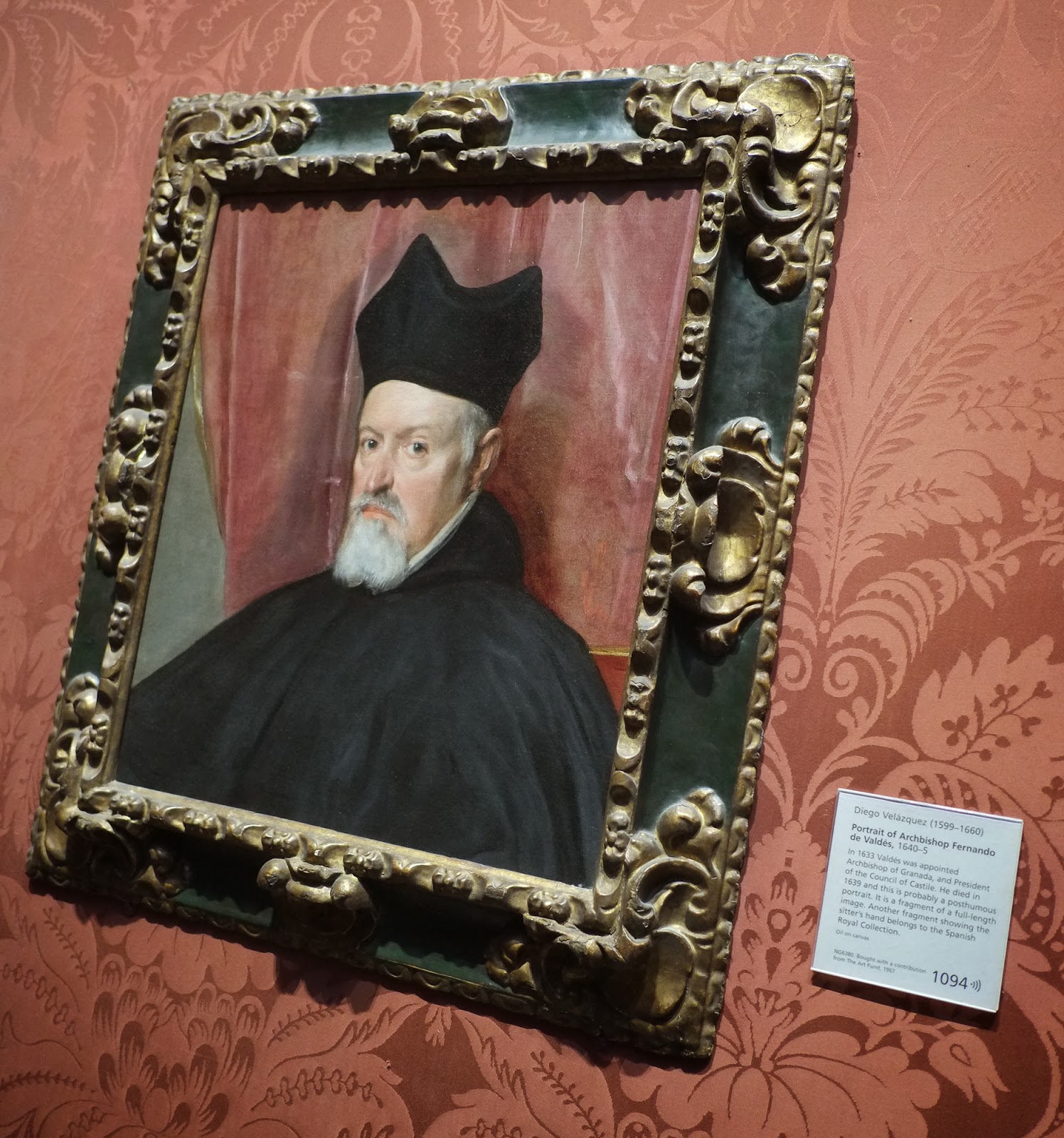 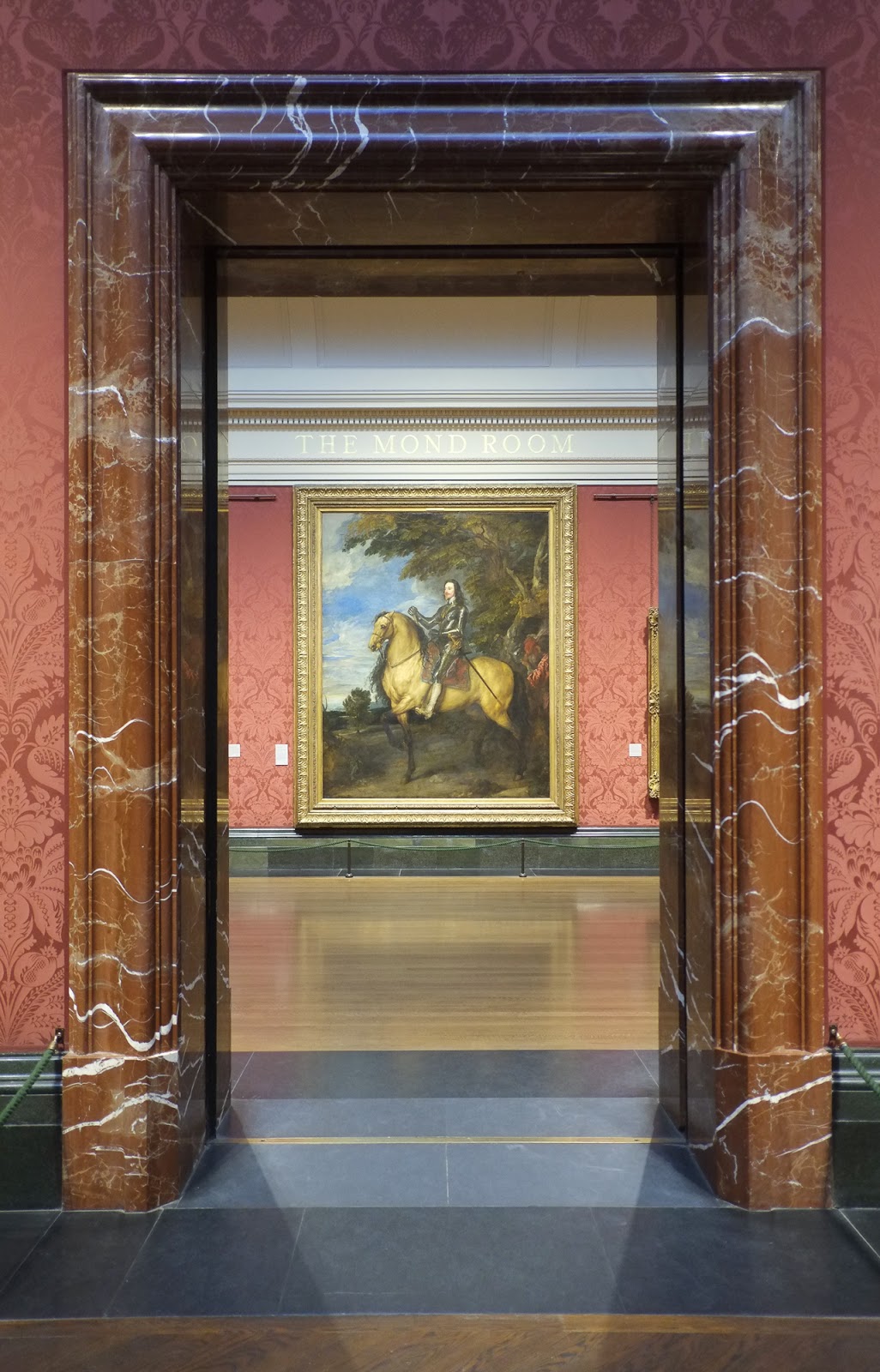 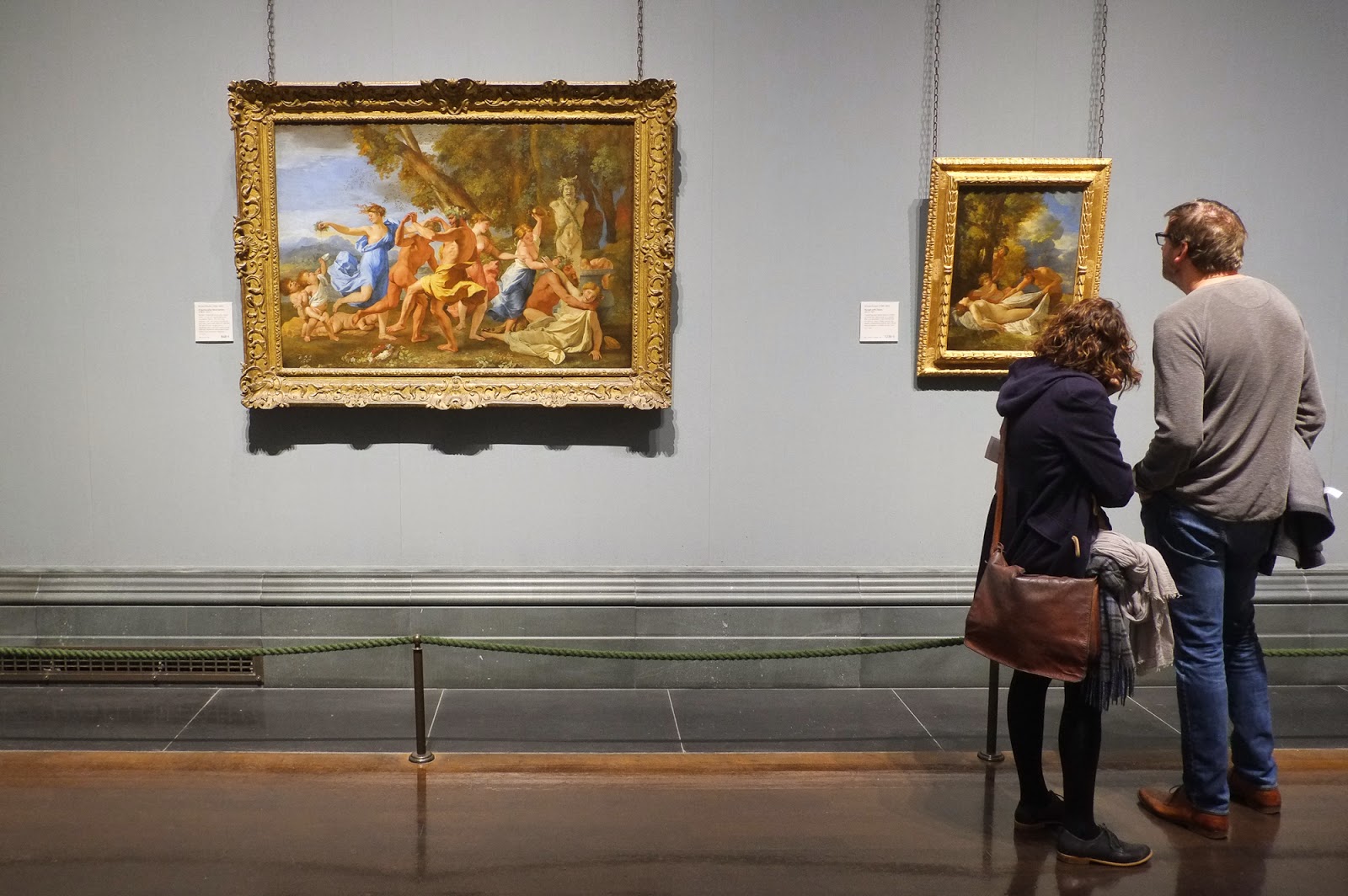 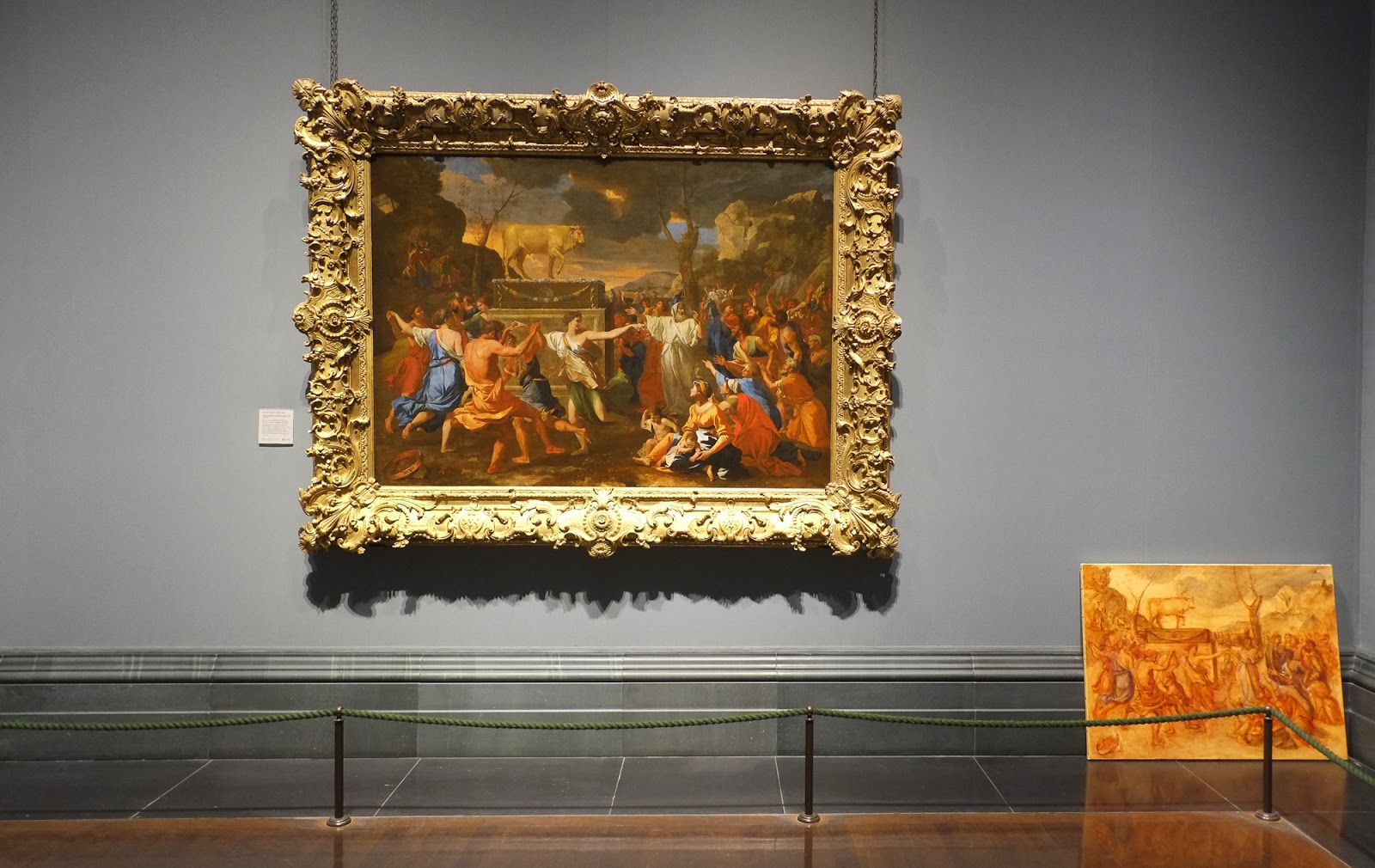 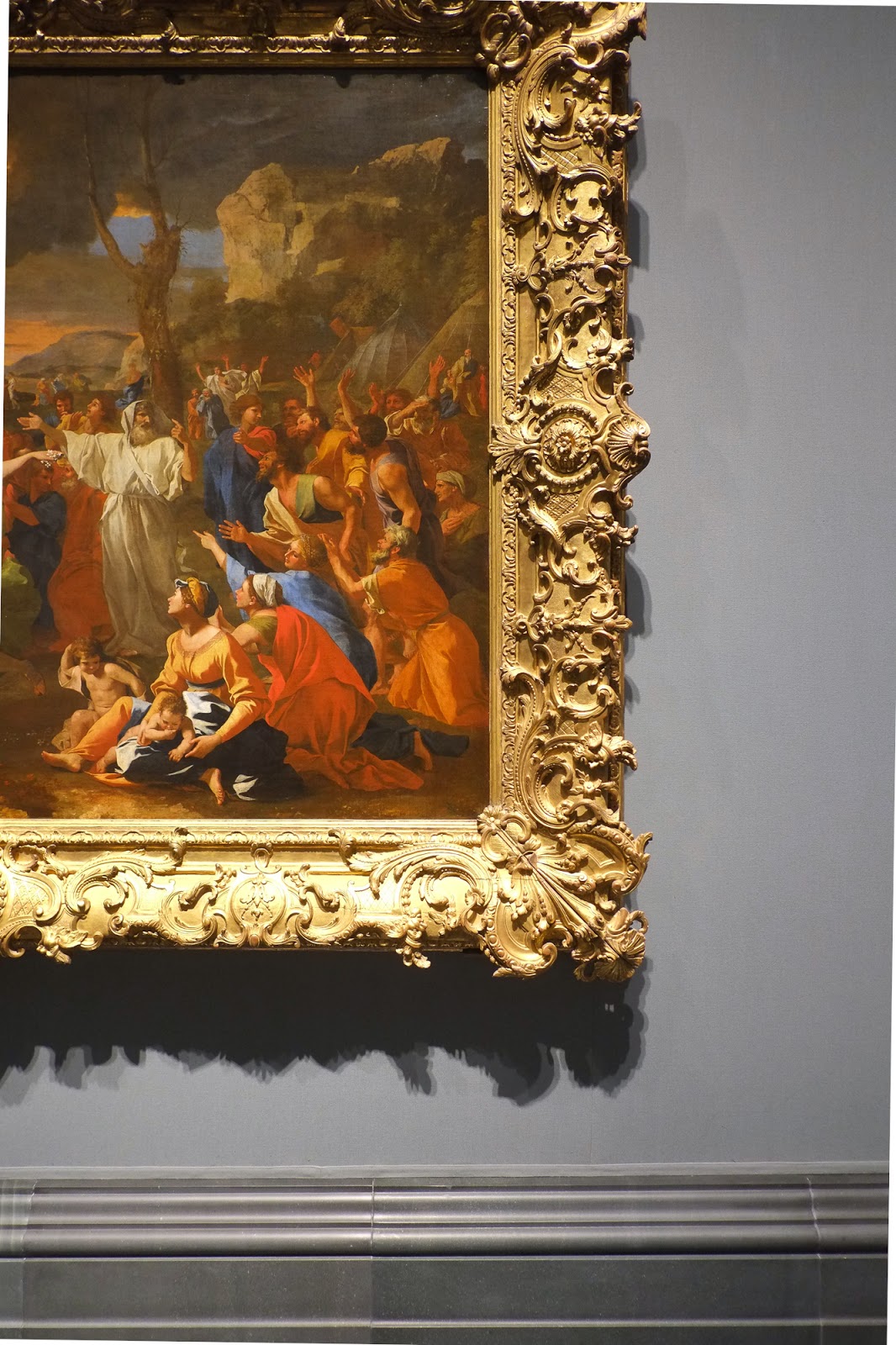 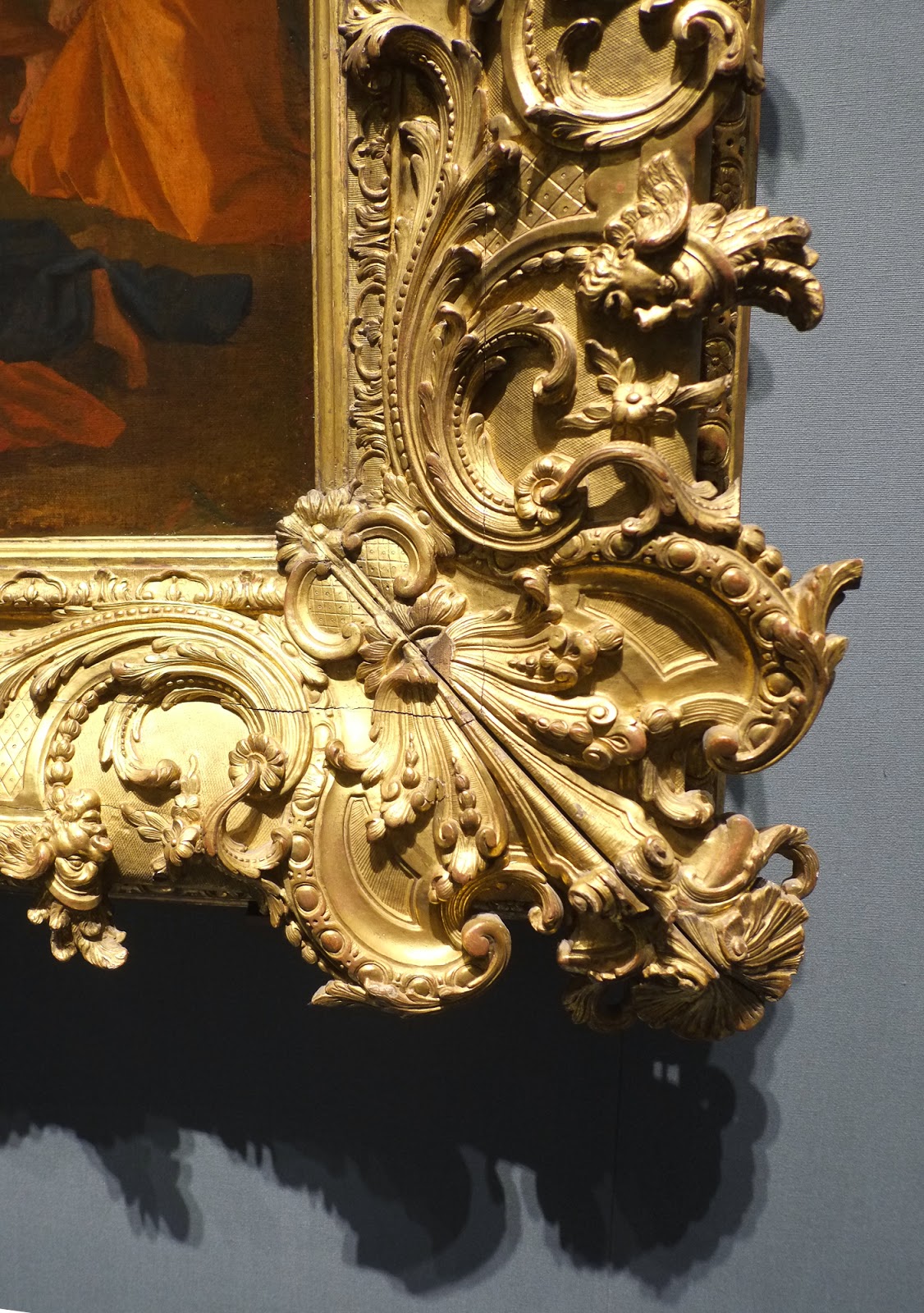 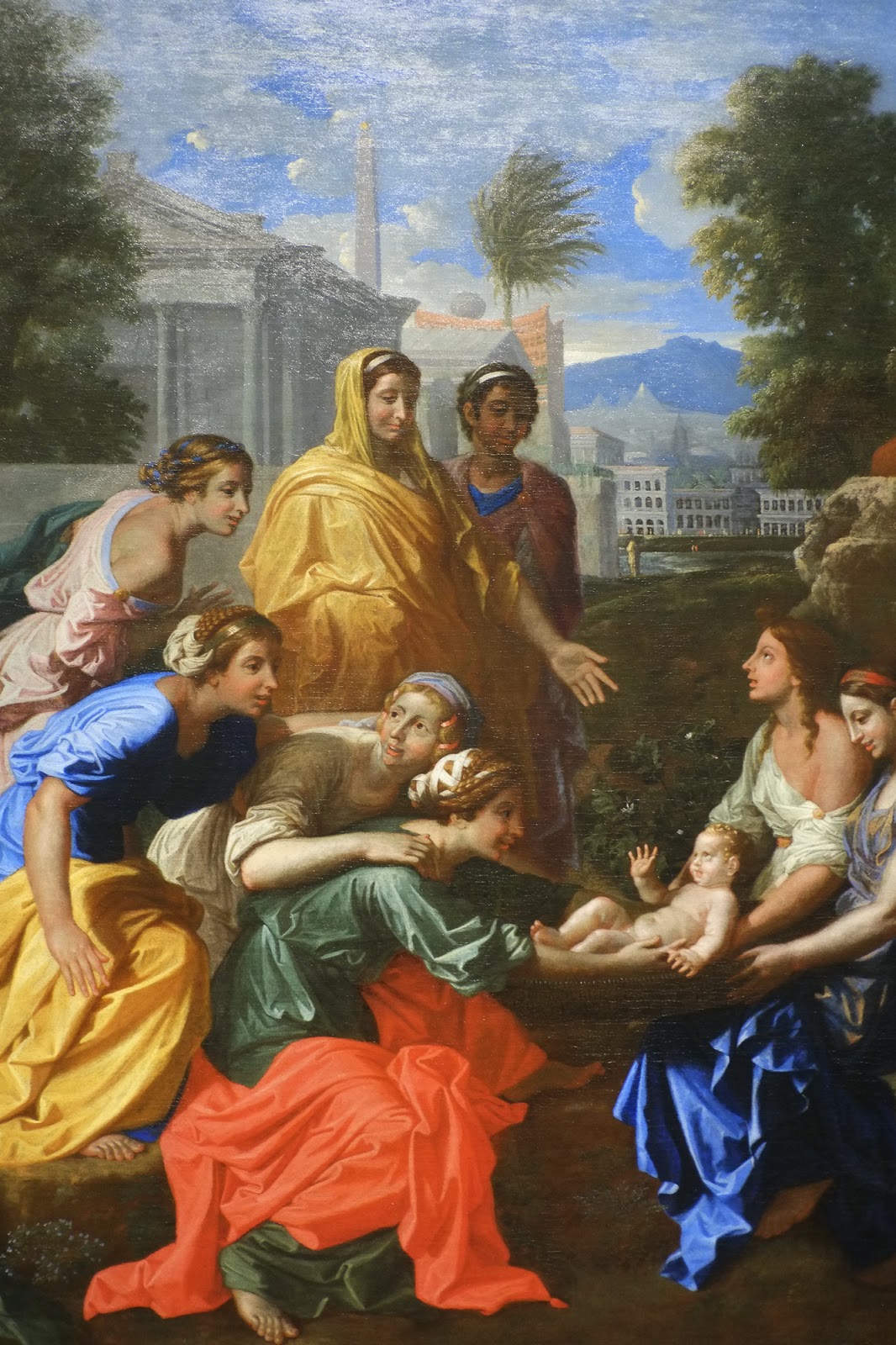 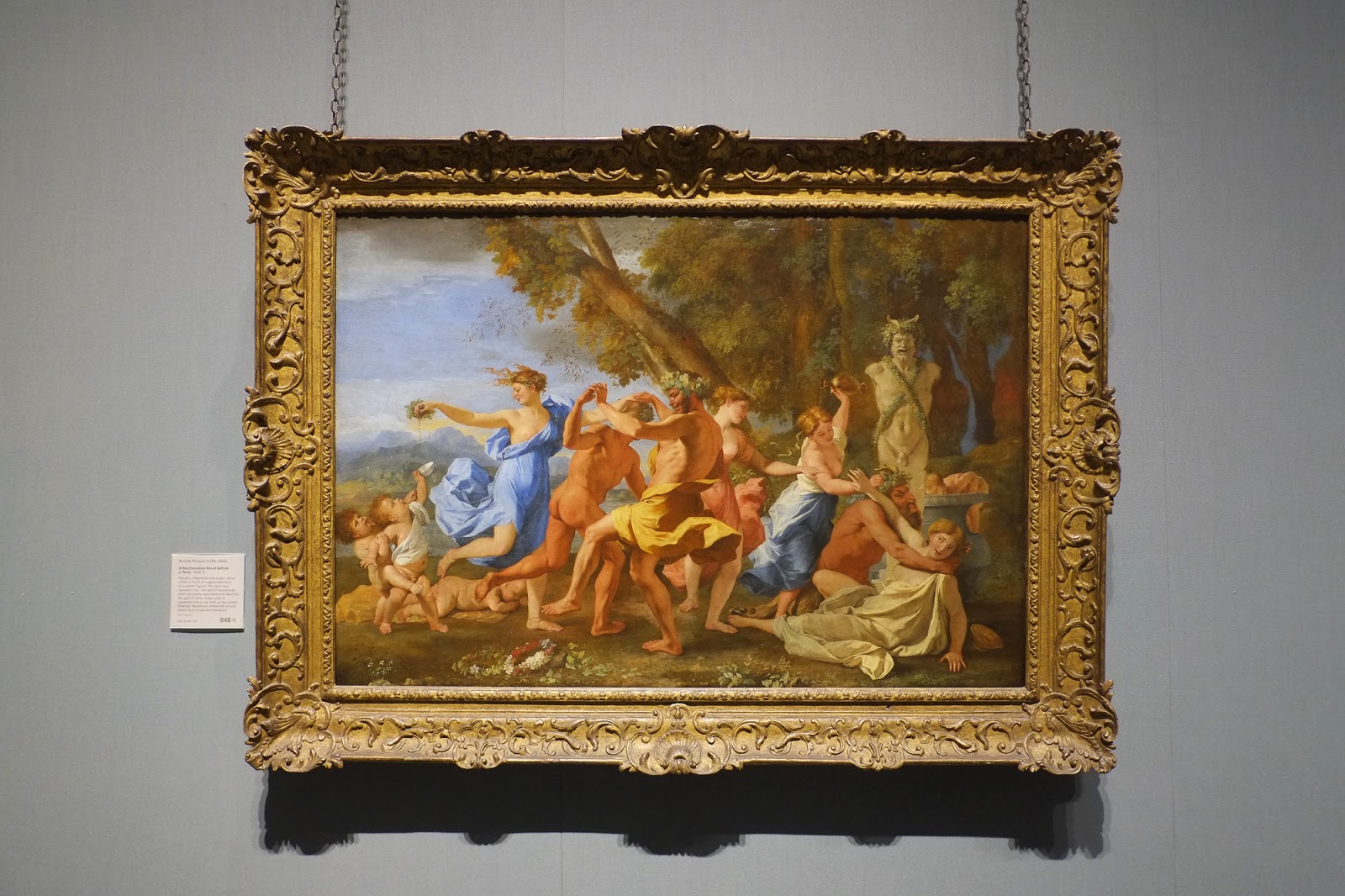 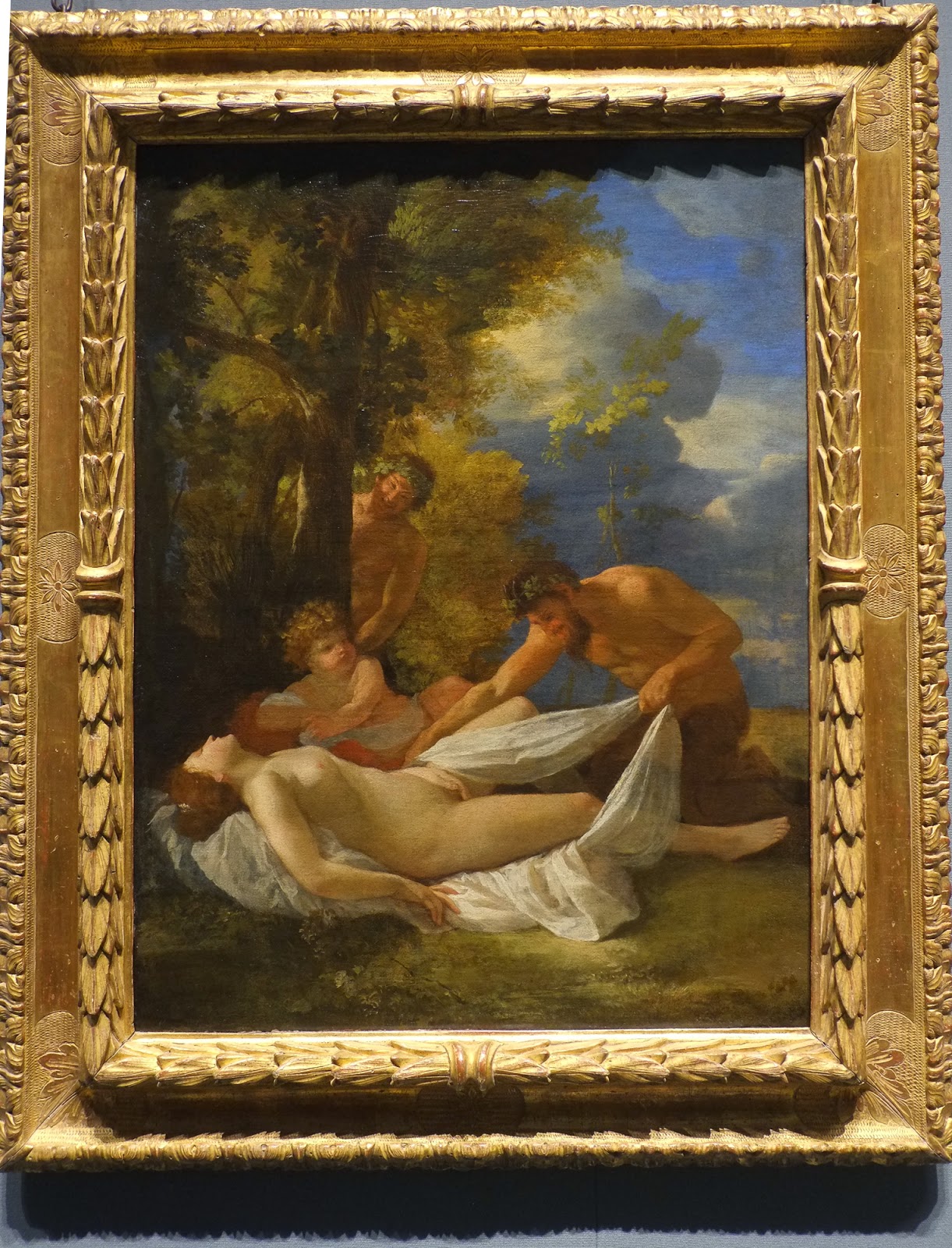 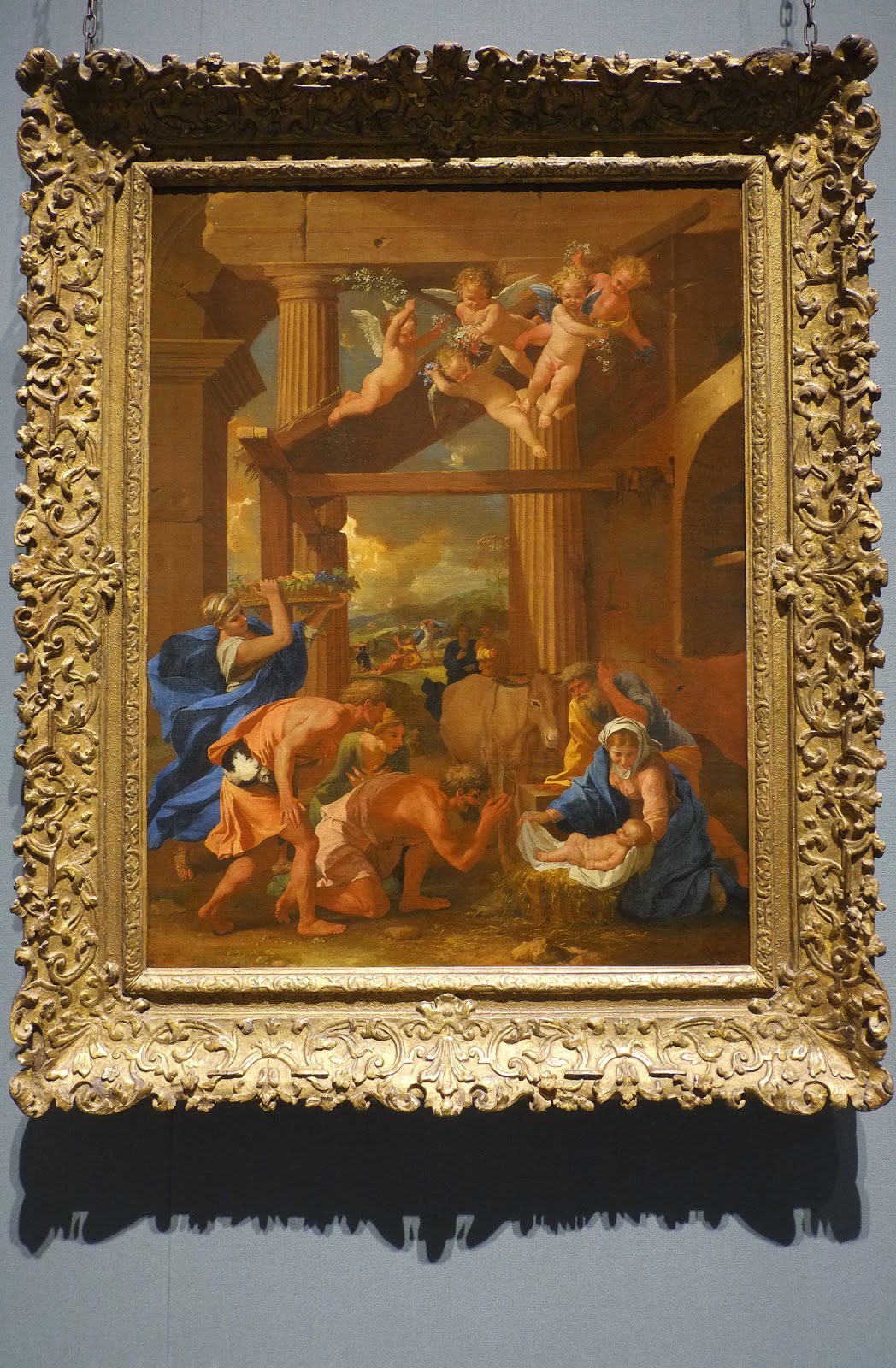 Eden - just before that munch!

Adam and Eve in the Garden of Eden


The large canvas represents the climax of Wenzel Peter's career. He was an animalist painter, that is to say specialized in a very unique type of painting, and this led him to reproducing with extraordinary naturalism animals of the most varied species, as it were "photographed" in both standing and fighting positions. The Garden of Eden is the proof of the highest virtuosity, since the artist gathers around the figures of Adam and Eve those of over two hundred animals from all over the world, reproduced not only with pictorial ability, but also with a detailed knowledge and scientific precision. In 1831 Gregory XVI (pontiff from 1831 to 1846) purchased twenty works of the Austrian painter Wenzel Peter to furnish the Room of the Consistory in the Papal State Apartment.

Posted by Abbé Henri Proust at Tuesday, January 13, 2015 No comments: