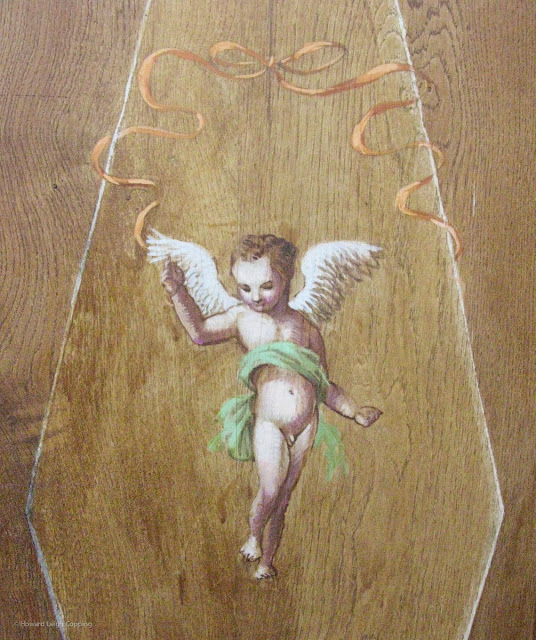 There seem to be signs of life at the Fossé Saint Ange.  Everybody was upset when stormy weather set in domestically; everyone regretting the anticipated loss of a favourite restaurant which always seemed to demonstrate the best qualities of the ville idéale to its cultural visitors.

(...although it was sometimes hard to get a booking...)

Myriam needs our support and patronage, even if these new open days are only
'the last days of pompeii'! 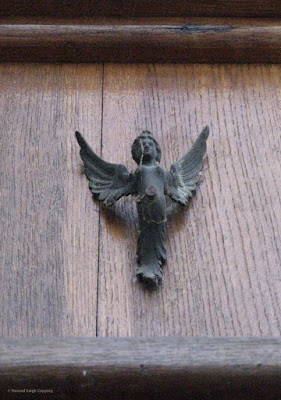 One of the nice things about gridded 17th century neo-classical towns is that they are often actually perceived in the diagonal. Then the forms suddenly are seen in diagonal perspective and orthogonally-aligned buildings fill unexpected vistas; in this case, one of  the rear pavilions of the halle fits between the standardised slate roofs of the other pavilions and an hôtel particulier.
One of the characteristics of 17th century French buildings is that each rectangular block of the building's plan has its own 'pyramidal' capping roof - they were not generally linked together until a later 18th century became more exuberant and adventurous in their roof-scape design and engineering.

What is the collective noun for 'picnic tables'?

…maybe a picnic in the parc de Richelieu with your true-love?…
…is there a table free?…
14 February 2016

Benjamin Vignier was the steward in charge of the Château de Richelieu shortly after the cardinal duc's lifetime. He left this detailed description of the palace in 1681, presumably in the lifetime of the second duke. It is the principal written text describing the magnificent building at its apogee and detailing the artistic treasures that it contained, in particular the painting, the statues and busts of Roman antiquities.
click here below
https://books.google.co.uk/books/reader?id=rcitqP22K1sC&printsec=frontcover&output=reader&pg=GBS.PA24 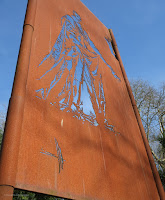 Richelieu in Love
or
The Youth of Charles 1

This 1850's play about Queen Anne of Austria and her paramour Lord Buckingham was a popular production on the London stage.
click here below
https://play.google.com/books/reader?printsec=frontcover&output=reader&id=65Q-AAAAYAAJ&pg=GBS.PP1

Posted by Abbé Henri Proust at Thursday, February 11, 2016 No comments: