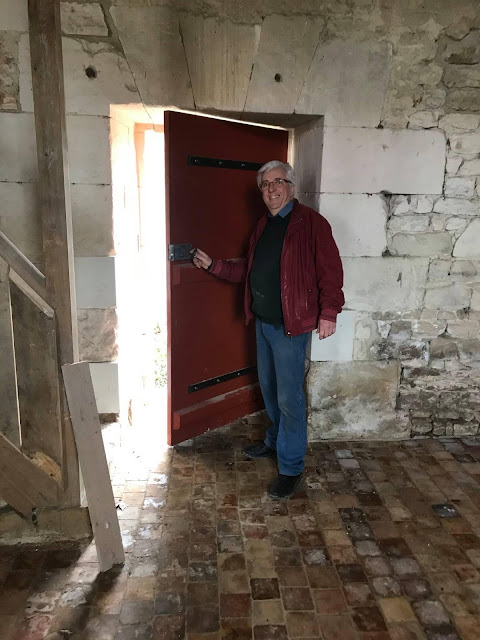 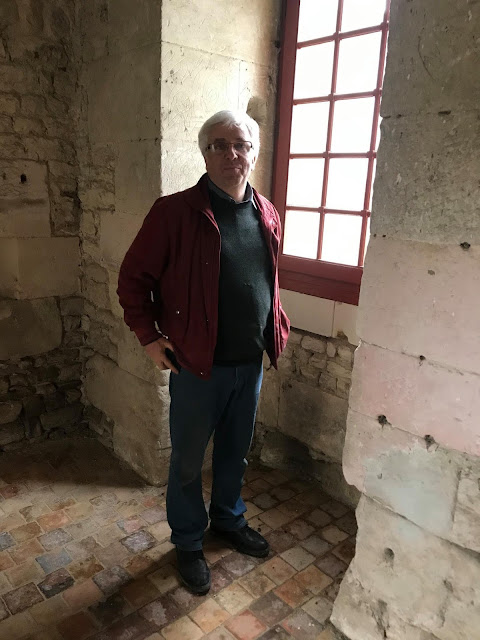 Posted by Abbé Henri Proust at Tuesday, December 08, 2020 No comments: 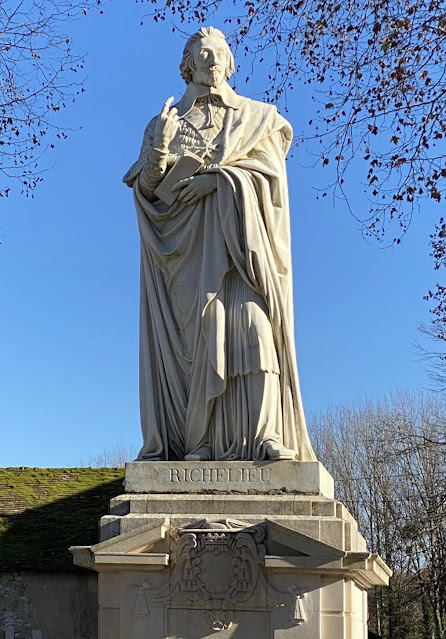 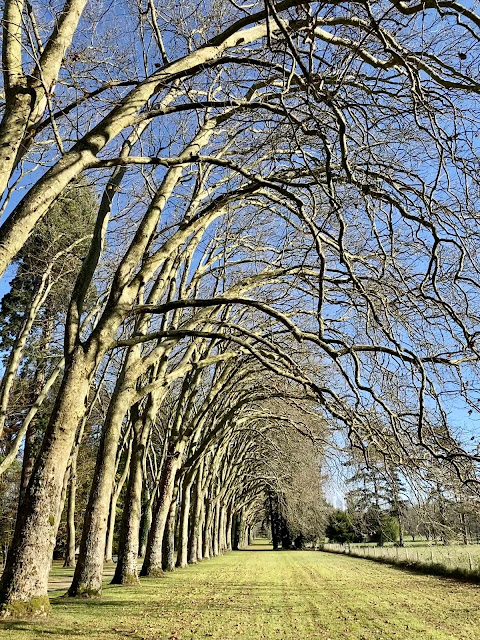 Posted by Abbé Henri Proust at Sunday, November 22, 2020 No comments:

The statue at the entrance to the parc & the restored Dôme in autumn.


Posted by Abbé Henri Proust at Wednesday, November 11, 2020 No comments:

Our swans grow up - daddy, mummy and the seven little ones.

Posted by Abbé Henri Proust at Thursday, October 08, 2020 No comments:

The new swan family in the park

Seven cygnets have been born to the pair of swans that live on the moat of the former Château de Richelieu. At present all survive. 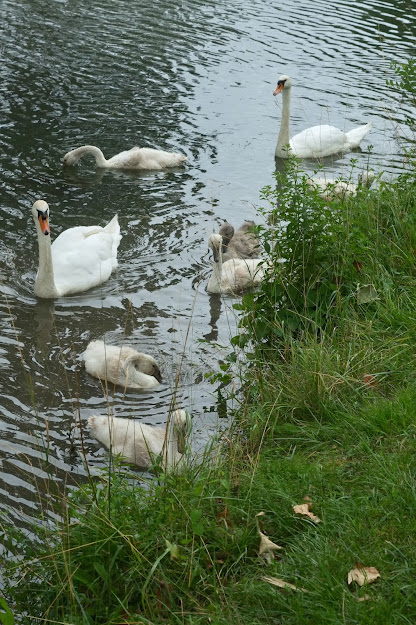 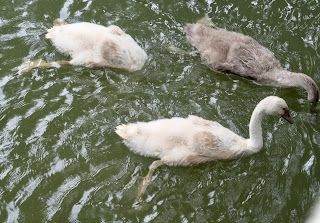 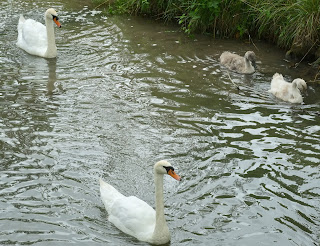 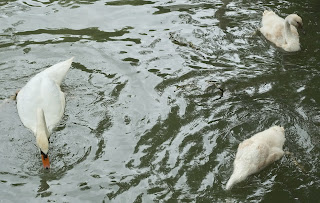 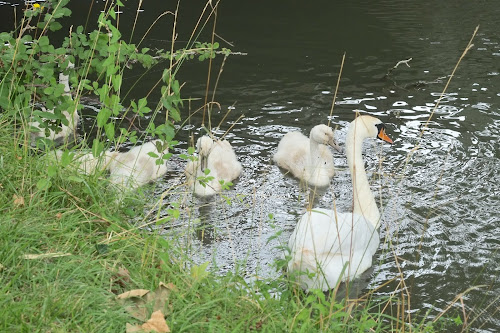 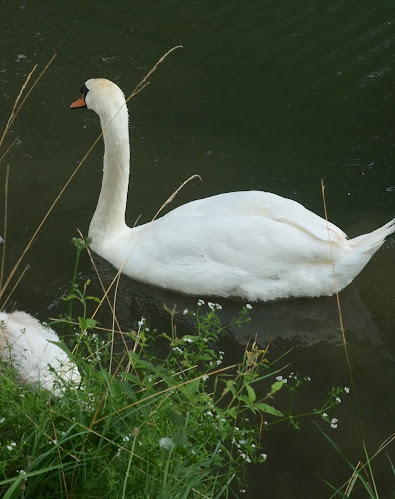 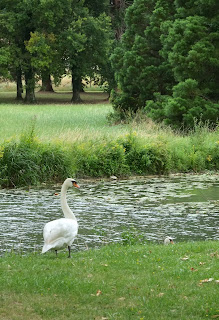 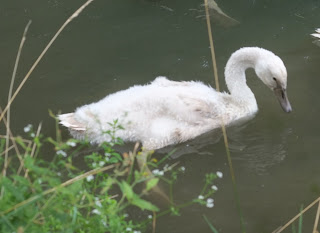 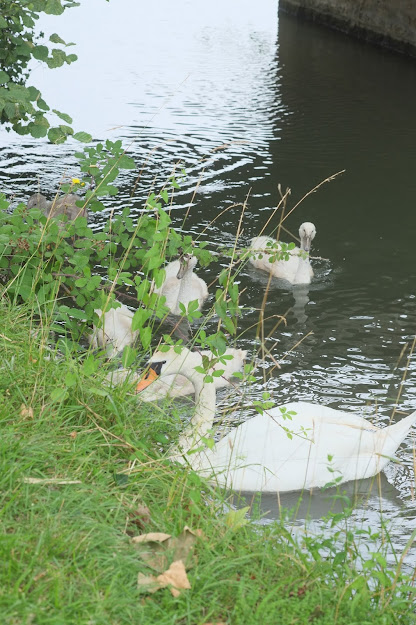 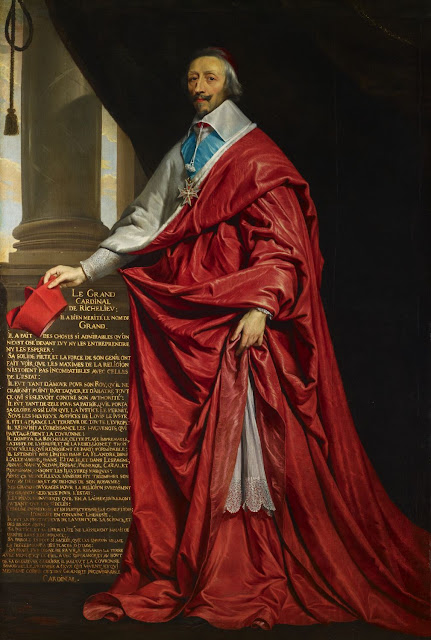 This 'official' portrait of the Cardinal de Richelieu by Philippe de Champaigne is in the Royal Collection, in the Queen's Gallery, Buckingham Palace, London

Though not acquired by George IV, this formidable portrait of Cardinal Richelieu, Chief Minister to Louis XIII and effective ruler of France, was hung by him at St James’s Palace. This is typical of King George IV’s interest in French history as well as French art and design.


First recorded in the collection of Queen Anne in 1705.

Portraits of the Cardinal in London


Christophe Tassin (* early 17th century in France; † 1660 in France), also known as Nicolas Tassin, Christophe Nicolas Tassin or Christophe Le Tassin, was a French cartographer who worked in a series of atlases regions in France, Spain, Germany and Switzerland. He seems to have published most of his first prints in Paris from 1633 to 1635. His publishers included Melchior Tavernier (1594–1665), Sébastien Cramoisy (1584–1669) and Michael van Lochum (1601–1647). Almost nothing has survived from his closer circumstances.

Posted by Abbé Henri Proust at Thursday, April 16, 2020 No comments: 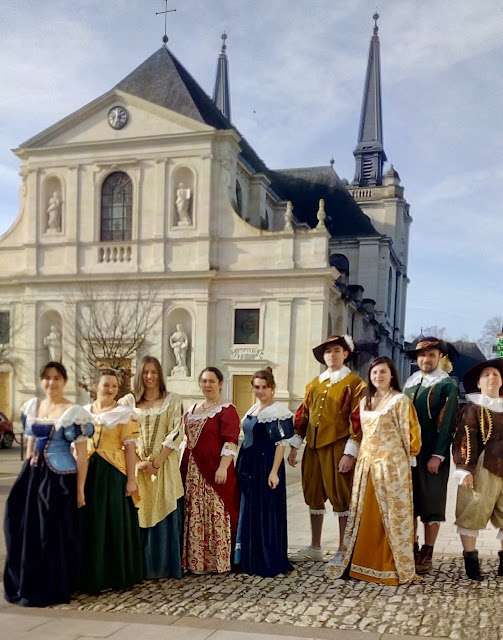 This nice picture was put up by the Corneille Distingue to shown their period costumes. 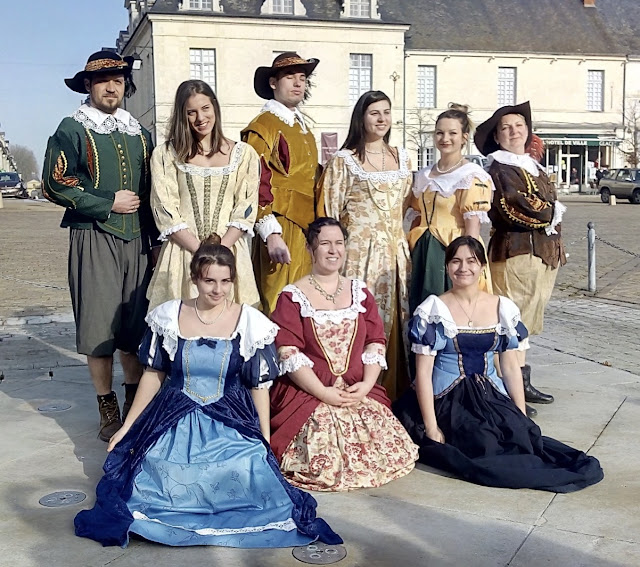 
Posted by Abbé Henri Proust at Saturday, February 08, 2020 No comments: 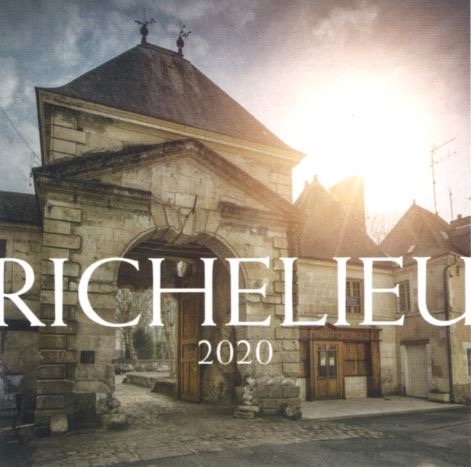 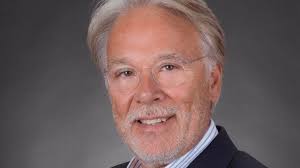 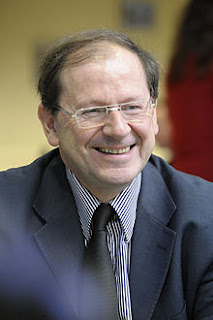