Now that the Halle itself has been restored, and is back in use, the restoration project continues with the adaptation of the four flanking pavilions.  While these seem to have been in the original concept of the 1640s, they have been much enlarged and were largely rebuilt in the early part of the 19th century, judging by their architectural manner.  This particular north-west pavilion, located on the main market square in a very prominent location, has been used by the Caisse d'Epargne reducing in occupation over the years to a simple cash machine point, handily located next to the market stalls and the twice weekly demands of the trader's for financial facilities.

It is a beautiful building that could offer so much more than it does at present.

Pity it is not a restaurant to match the PMU bar on the south-west pavilion adjacent on the square.

Posted by Abbé Henri Proust at Wednesday, April 09, 2014 No comments:

The finished state of the Cinéma Majestic in rue Henri Proust 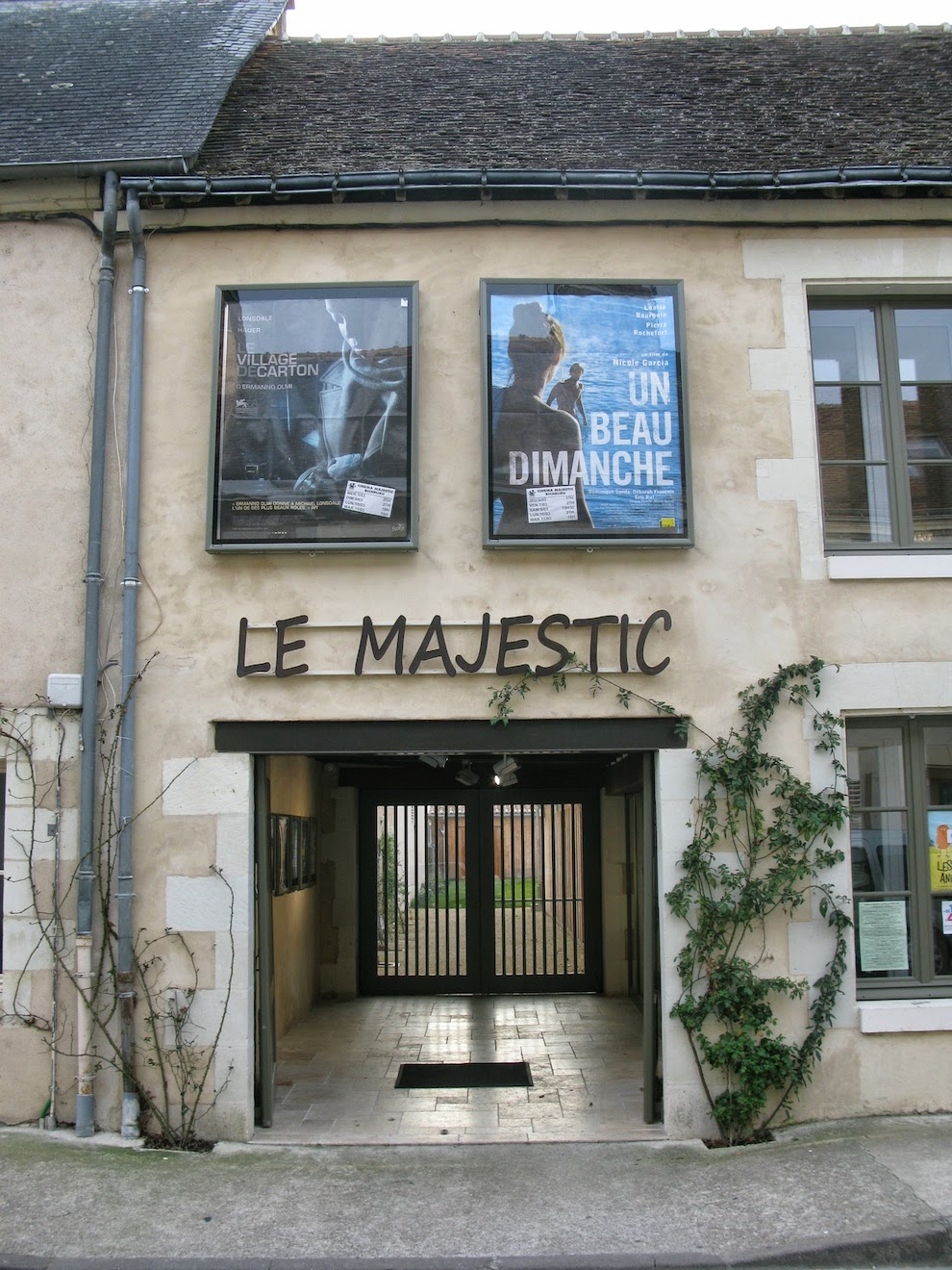 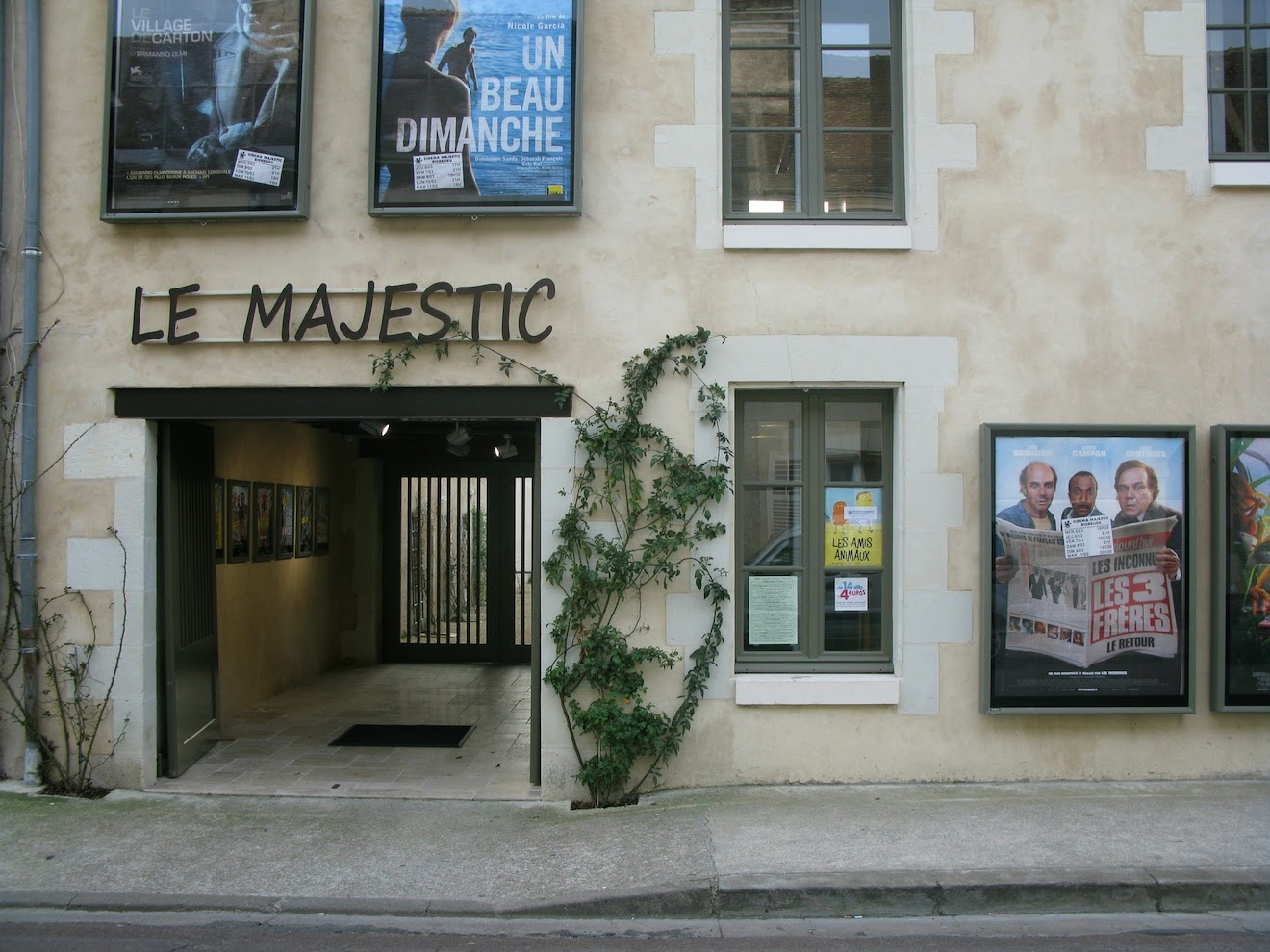 Click on the label 'Cinema' at the foot of the post to see then complete redevelopment sequence...
Posted by Abbé Henri Proust at Monday, April 07, 2014 No comments: