Café Amélie and the 7th Duchess of Richelieu 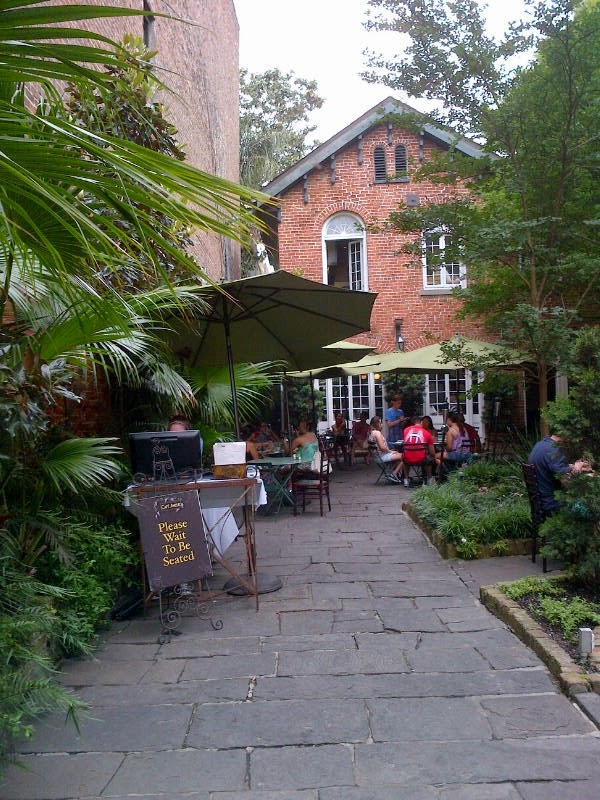 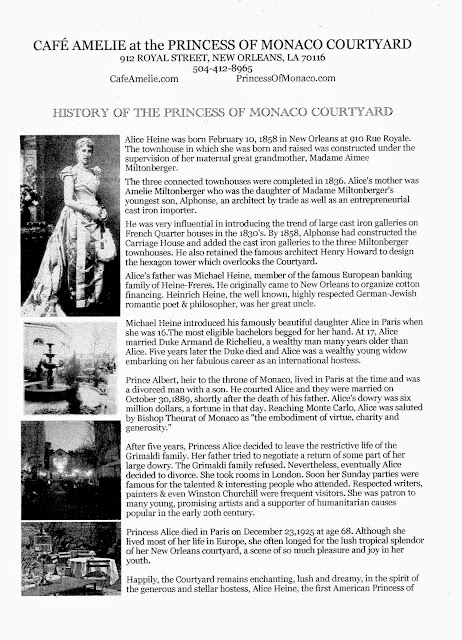 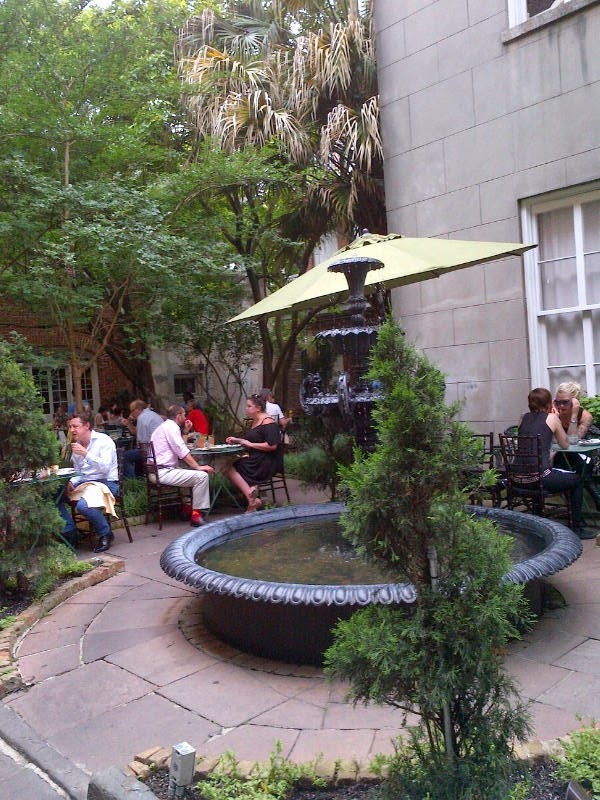 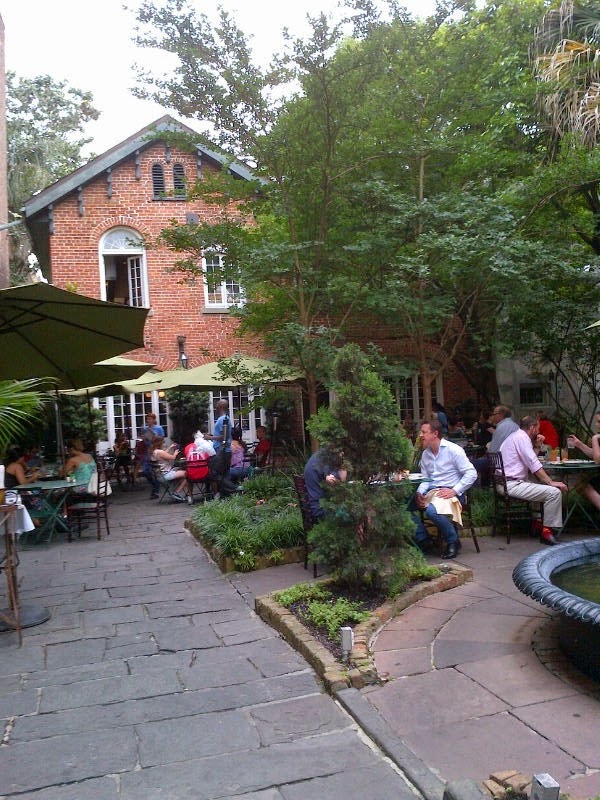 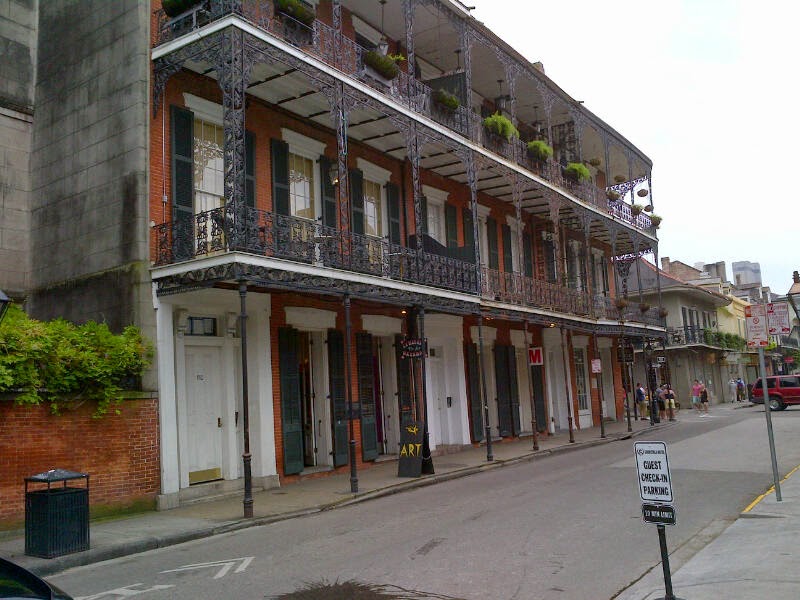 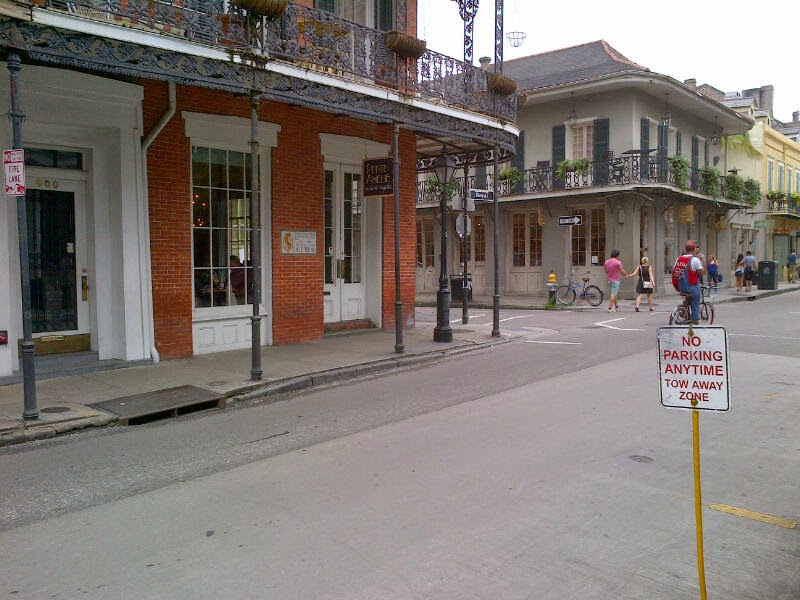 A chum of the old Abbé HP has had the opportunity to visit the city of New Orleans.

So what is the connection with the cité idéale, here in Poitou?

The 7th duke of Richelieu (and Fronsac) married the American heiress, Alice Heine. She gave a son and a daughter to this older husband in their five short years of marriage. She herself was the daughter of Michel Heine, head of the Berlin/Paris/New Orleans bankers Heine & Cie. Michel reconstituted the ducal domaine around the château de Richelieu as a flamboyant wedding gift, after the property's fragmentation following the defeat of the little Corsican at Waterloo in 1815.  The 5th Duke had escaped from the 1789 Revolution by going to Russia, and the family estate had been sold and divided.

The park one sees today in Richelieu is really the result of this spectacular gift, re-designed by the well known 19th century landscape designers, the Buehler Brothers.

This rich and glamourous belle of New Orleans was the daughter of Michel and Amélie Miltenburger, a daughter of a prosperous New Orleans family of architects. They had a string of houses on Rue Royale in the French Quarter centered on street number 900.

Today this connection with France and Monaco is well remembered in this partly Francophone city.  The Milterburger houses are still there, redolent of the grand mansions of New Orleans, and Alice's birth house is now a popular restaurant called Café Amélie, named after Alice's mother.