A 'baroque' cartouche by the engraver Tassin - 1630 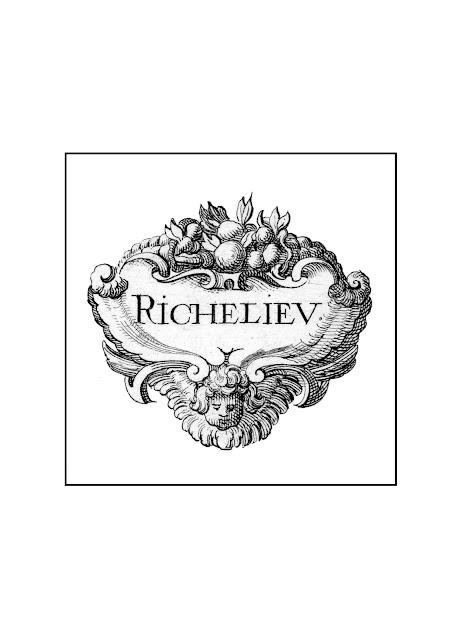 Look at another rather similar graphic; this time a putto above the church door

Posted by Abbé Henri Proust at Friday, December 18, 2015 No comments:

The good Abbé HP, a bit short of Xmas presents for 2015, bought the second print from e-bay this morning at a 10% discount (for £54!).  Should he clinch the duchy map as well? Will his stipend stretch that far, or should he keep what little money he still has for the charity box, as Vincent de Paul recommends?

These two engravings were made while the new town was actually being constructed and Maestro Tassin clearly hadn't yet been to the new Richelieu - ville idéale -  when the image was made. Inter alia, the town plan shows the du Plessis clan's château that pre-dated the duc's castle and town.


'Duke of Richelieu' was a title in the French nobility. It was created on 26 November 1629 for Armand Jean Cardinal du Plessis, (Cardinal Richelieu) who, as a celibate clergyman, had no issue to pass it down to. The title instead passed to his great-nephew, Armand Jean de Vignerot, the 2nd duke, grandson of his elder sister Françoise (1577–1615), who had married René de Vignerot, Seigneur de Pontcourlay († 1625).

This engraving is from an atlas showing a total of 410 maps, bird’s eye views and panoramas of provinces and towns in early 17th century France, during the reign of Louis XIII, the Just. Tassin divided the atlas in to 17 sections, namely Picardie, Champagne, Lorraine, Bretaigne, Normandie, Isle de France, Brie, Bourgogne, Dauphine, Oranges, Provence Languedoc, Foix & Bearn, Guyenne, Poictou, Loire and Beauce, fifteen of which are Provinces, one a Principality and one a region along the river Loire.

Christopher Nicolas Tassin was active from 1633 to 1635, initially in Dijon and subsequently in Paris. He became ‘ingenieur et geographe du roi’, under the patronage of Cardinal Richelieu, Louis XIII's first minister, having previously worked as a military engineer. Many of his fortification plans are ‘firsts’ which were subsequently copied/issued by Nicolas Berey and Antoine de Fer. 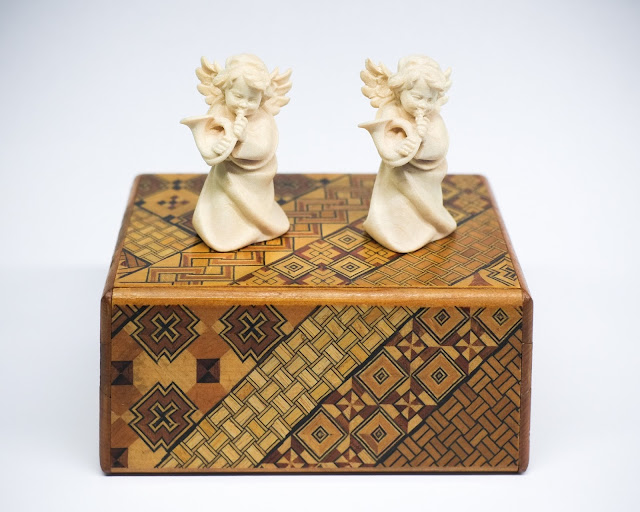 Posted by Abbé Henri Proust at Friday, December 04, 2015 No comments: 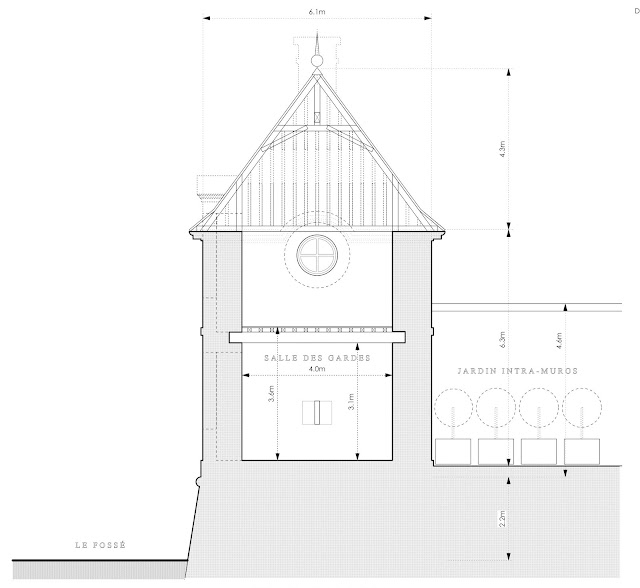 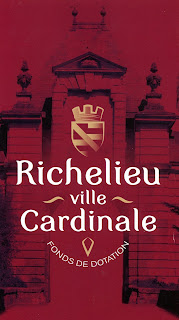 Posted by Abbé Henri Proust at Thursday, December 03, 2015 No comments: