The new roundabout at the northern Porte de Chinon 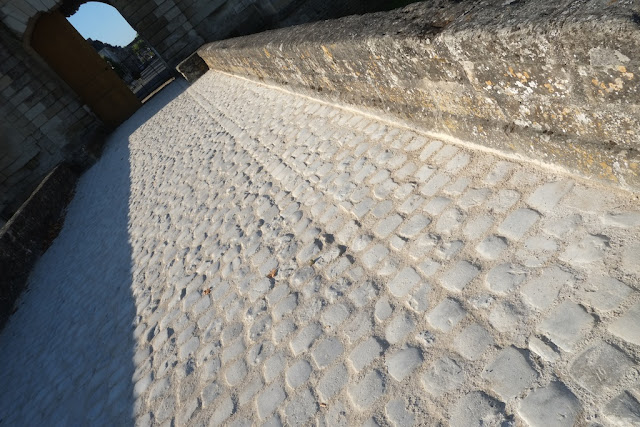 The Chinese Film Festival at the Cinema Majestic that took place towards the end of August 2016 saw the appearance of a contrasting and faintly bizarre conjunction of cultures. 17th century France suddenly sporting red Chinese lanterns. The twinning of the town of Richelieu with that of Wuzhen in the PRC gives this a piquant relevance, as do the young visitors who recently came from South Korea, as symbolised by the national flag in the second picture below.

The poster for the film festival features the graceful face of the actress Gong Li who is the heorine of the film Raise the Red Lantern that tells the melancholy role of humble womenfolk in ancient warlord China. 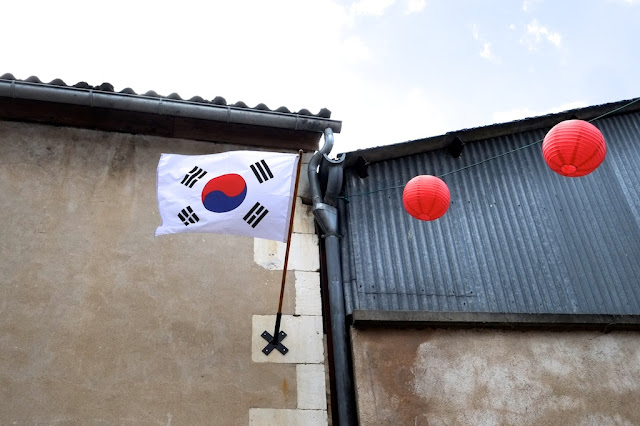 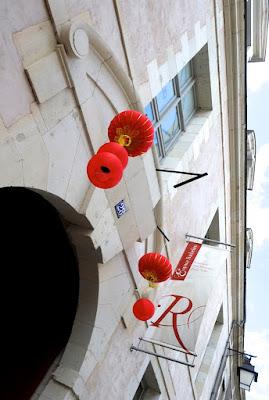 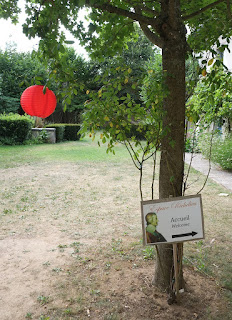 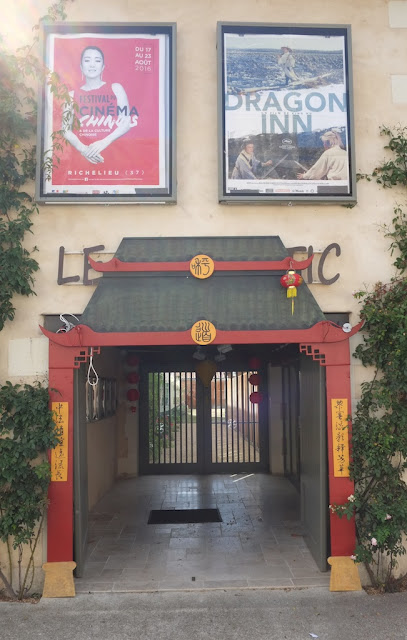 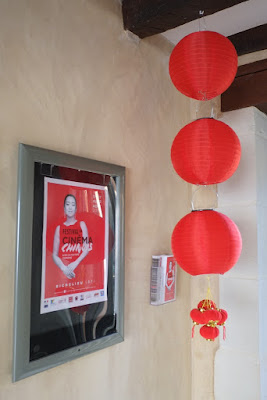 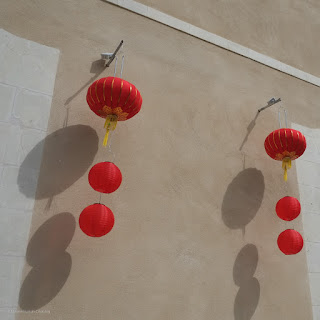 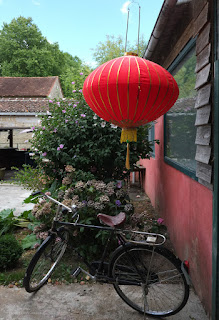 Posted by Abbé Henri Proust at Monday, August 22, 2016 No comments:

A few friends came round to dinner....

The annual Nocturne Gourmande took place on the Friday 5th August 2016. As you can see from the video below, it was a vibrant success, with many, many visitors. The market square has many purposes but this event turned the square into a giant public theatre. Both the LeMercier boys, designers of the square and the town itself in 1630, with their eminent client, the Cardinal Duke, would have been thrilled. 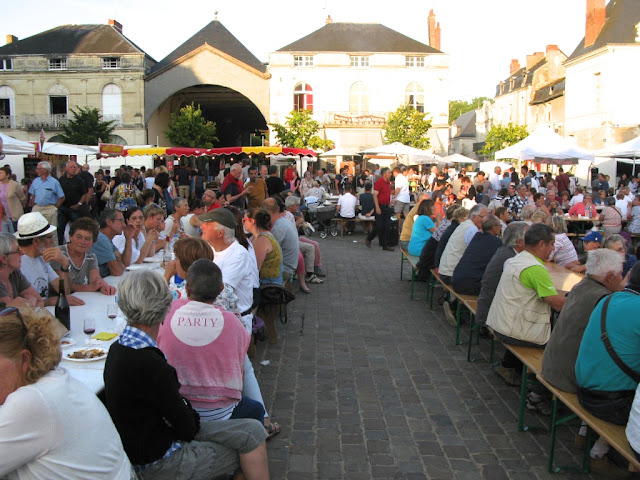 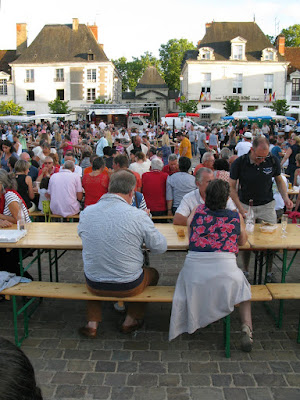 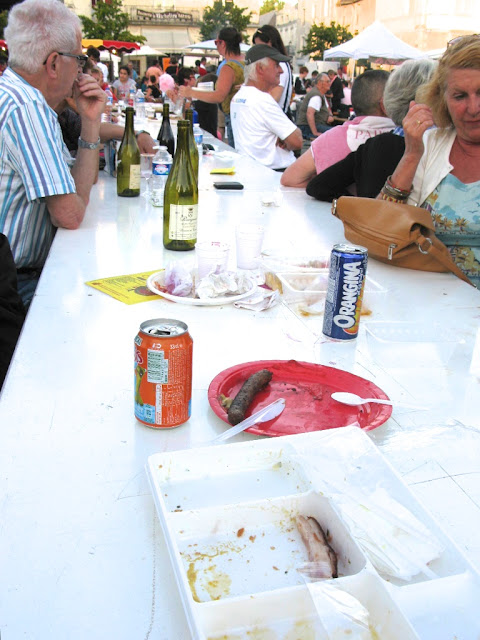 Posted by Abbé Henri Proust at Wednesday, August 10, 2016 No comments: