To celebrate its 10th edition, the Fete de Musique de Richelieu invites you to a series of exceptional concerts, from 24 July to 7 August 2016.

To open: the Symphonie Fantastique of Berlioz by the Youth Orchestra of Region Centre conducted by Marius Stieghorst to follow the spectacular pianist François-René Duchâble, who will celebrate this summer his 50-year long career in a lyrical duet with the mezzo-soprano voice in a very French repertoire; and, of course, finally Jordi Savall, in an unusual trio with percussion - for the first time at the Château du Rivau.

More intimate concerts will take place in the Dome - in the Richelieu park - with chamber music concerts; particularly the second piano trio of Schubert with Nicolas Boyer-Lehmann, and three recitals for piano ranging from toccatas of J.S. Bach to Granados' dances, or with solo cellist Xavier Gagnepain, faithful to the Festival de Musique since its first year in 2006.

We will conclude with 'The Baroque Weekend',  with two very eclectic lyrical programs, one with South American accents and the other centered on the god Bacchus and the French Grand Siècle (18C), which will bring the festivities to a close. 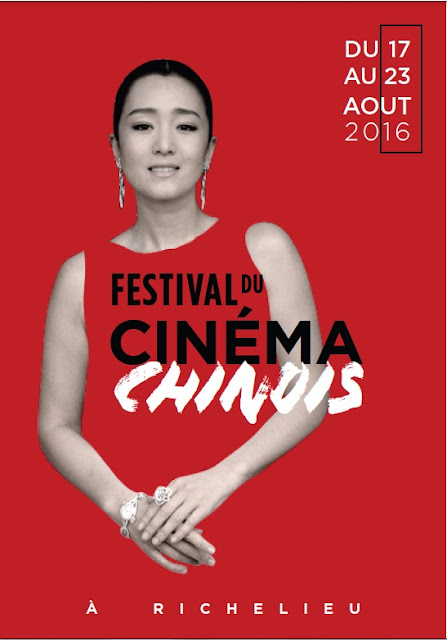 
Posted on September 23, 2013 by stellarileyecw
I hope dear Stella won't mind a bit of plagiary by an old Abbé in central France. Maybe he should now call himself 'Astrophel'... 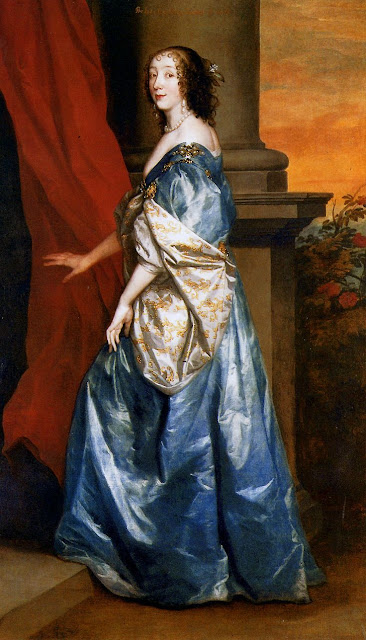 I’ve always felt a sort of sneaking dislike for Lucy Carlisle based on the few things I knew about her. In certain respects, I may have done her an injustice; in others, not so much. Certainly, having taken the time to dig a little deeper, she’s a more interesting woman than I previously suspected.

In 1617, Lucy married James Hay – a match her father actually offered her £20,000 to refuse! The following year, she had a son who died within a month and, in 1622, she suffered a near-fatal miscarriage – the result being that she never had children. It was in that same year that James Hay was created 1st Earl of Carlisle and Lucy acquired the title that we know her by.

In 1625 when Henrietta Maria came to England to marry Charles 1, Lucy – already famed at Court for her beauty and wit – was having an affair with George Villiers, the 1st Duke of Buckingham. This didn’t endear her to the new [and very moral] Queen and, for a time, Henrietta refused to have Lucy in her household. It’s also possible that Carlisle and Buckingham hoped that Lucy might ensnare the King – though Buckingham, at least, ought to have known how unlikely that was. At all events, Lucy’s affair with Buckingham – along with their friendship – ended abruptly when he became besotted with the Queen of France.

And this is where Lucy becomes entangled with fiction. Alexandre Dumas based 'The Three Musketeers' on an anecdote written by La Rochefoucauld – a gentleman who would have known both Lucy and Buckingham. Rochefoucauld told of the theft of a diamond necklace belonging to the French Queen and implied that the thief was Lucy. This, since one can easily imagine Lucy having all the fury of a woman scorned and taking her revenge, is not impossible … and it’s supposedly what led Dumas to base Milady de Winter on Milady Carlisle.

By the time Buckingham was assassinated in 1628, Lucy had managed to ingratiate herself with Henrietta Maria and though, since they had very little in common, their relationship had its ups and downs, she was one of the Queen’s favourites. At this time, Lucy also established a salon where writers, poets and men with political influence gathered about her.

In 1635, Lord Carlisle [having Irish lands and monopolies] sent his wife to secure the goodwill of Thomas Wentworth, Lord Deputy of Ireland. Once again, rumour suggests that Lucy achieved this by becoming Wentworth’s mistress. And when, in the following year, Carlisle died and Lucy inherited his Irish holdings, the Lord Deputy’s favour presumably became even more useful to her.
As Civil War approached, Wentworth became one of Charles 1’s closest advisers and was created Earl of Strafford. When Parliament sent him to the block in May of 1641, Lucy did something I find inexplicable. She embarked on an affair with John Pym. And when the King planned to arrest the five Members in January 1642, she passed on the information to her cousin, the Earl of Essex, so that Pym and the others could remove themselves from the House. Why? Did she blame Charles for signing Strafford’s death-warrant even though she must have known that he was forced into it by the very man she was now sleeping with? Was she merely hedging her bets for the coming conflict? Or was she merely enjoying a little intrigue? I have no idea. I can only say that it casts her in a very poor light.

Throughout the first Civil War, Lucy allied herself with the likes of Denzil Holles and the Earls of Holland and Essex – men who hoped to halt the growing influence of the Independents and the Army by making peace with the King. And in 1648, during the second war, she redeemed herself a little by pawning a pearl necklace to finance Lord Holland’s ill-fated rising in Kingston-on-Thames.

After the execution of Charles 1 in 1649, Lucy’s anti-Cromwellian activities resulted in her spending eighteen months in the Tower but failed to damage her status as one of the most politically influential women of her day. She appears to have been motivated – largely but not completely – by self-interest and, unlike many of her female contemporaries, she was never awash with religious fervour. Whether one likes her or not, there’s no doubting that she lived life to the full and was a force to be reckoned with. She died on the anniversary of the Gunpowder Plot and was buried at Petworth in Sussex.
Dorothy Osborne wrote that the Countess of Carlisle’s letters should act ‘as models for wit and good breeding’ but added, ‘I am a little scandalised that she uses the word faithful – she never knew how to be so in her life.‘

Perhaps that says it all. 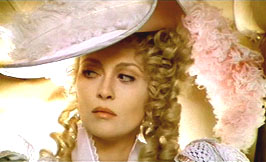 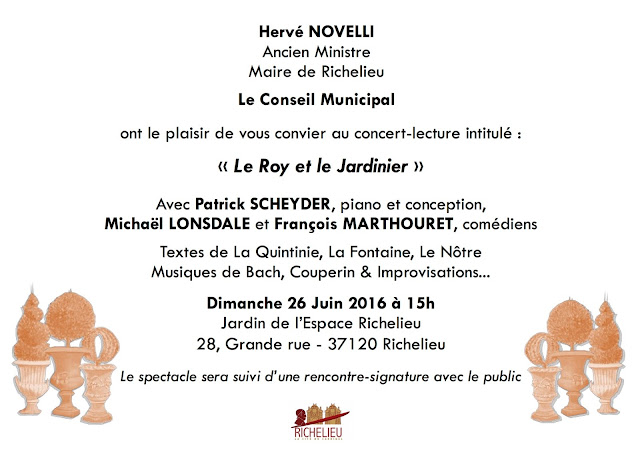