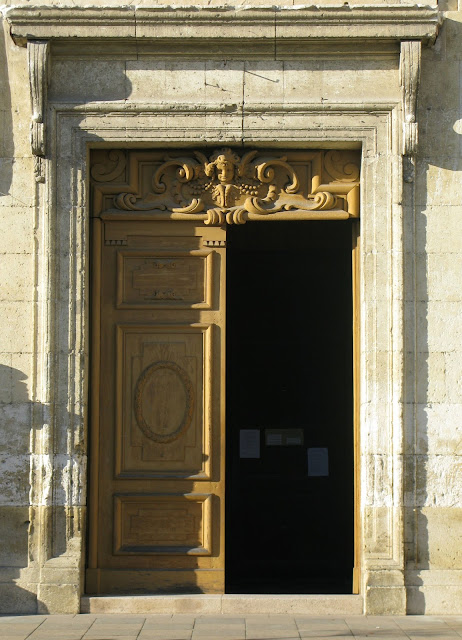 Mayor Novelli seeks to lead his troops to the election!

The current mayor of Richelieu encourages his party faithful
in the Auditoire of the
cardinal duc's
cité idéale. 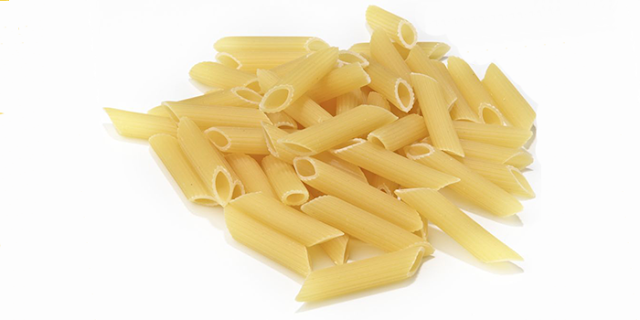 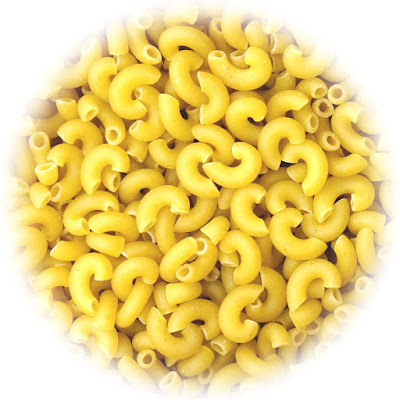 Some 'jetons' from the 1640s - showing the cardinal duc 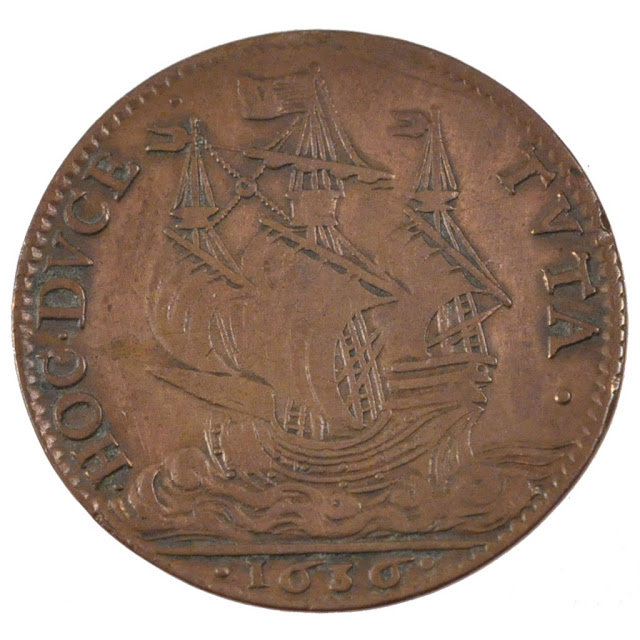 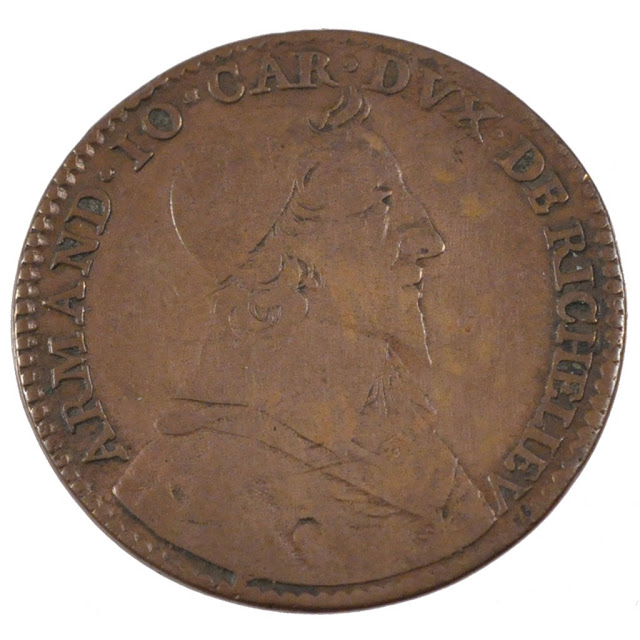 These coins from the 17th century, minted during the life of the cardinal duc, are called 'jetons';
a word that means a non-monetary token, such as one might use in a shopping cart today 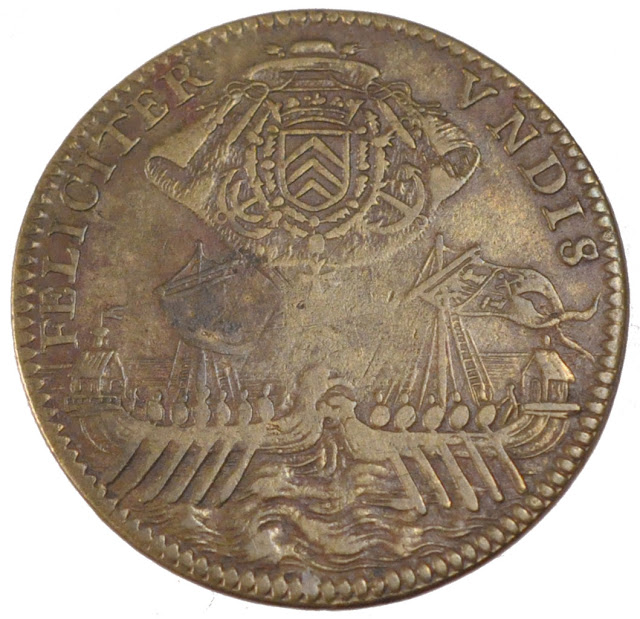 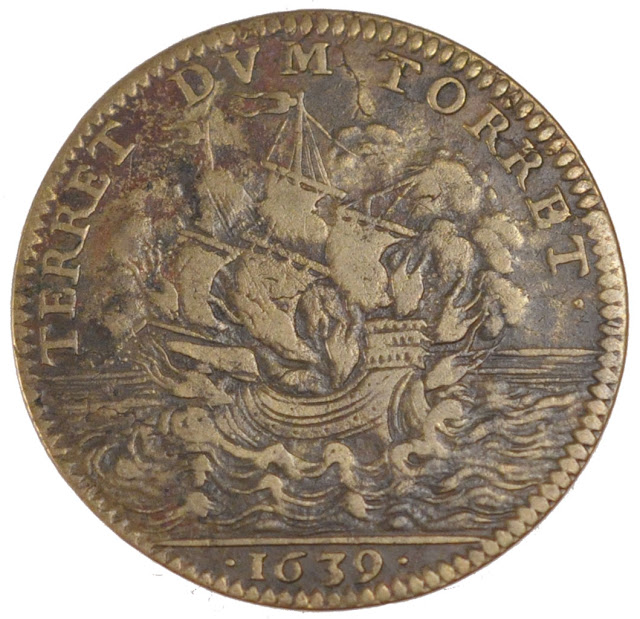 They have marine scenes on the reverse face celebrating the 'great helmsman' Richelieu,
who was in any event Head of the royal navy of his day.
They incorporate the coat of arms of the dukes of Richelieu, and the symbol of the Sainte Ésprit, a chivalric order of the ancient régime. 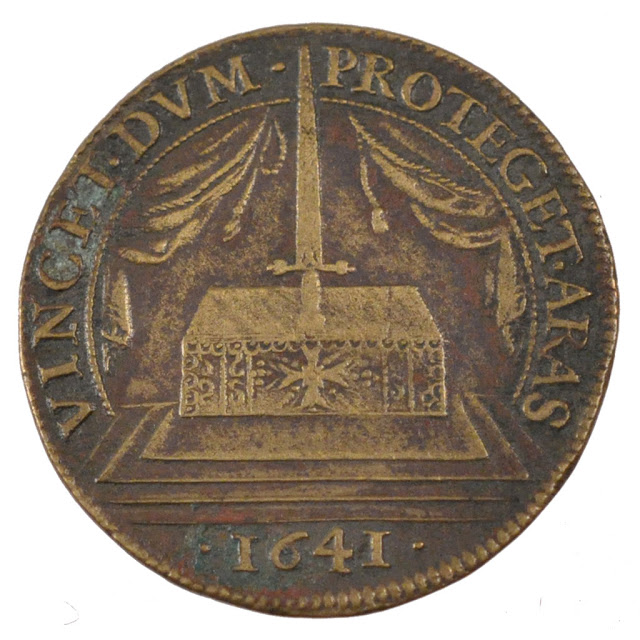 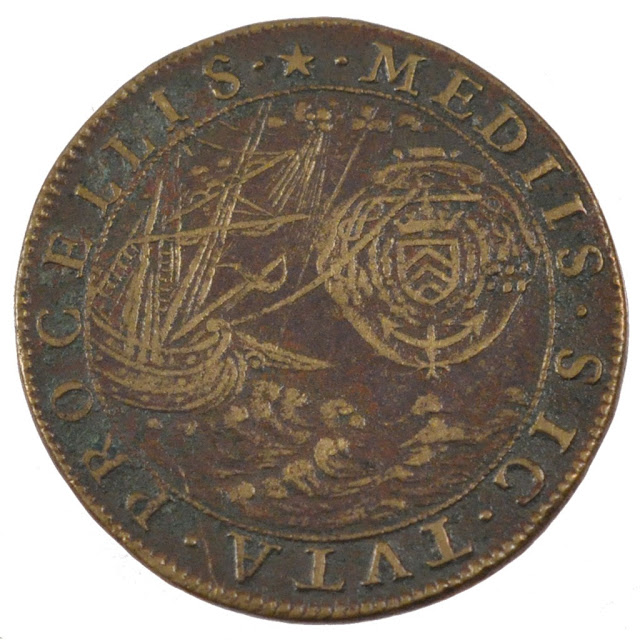 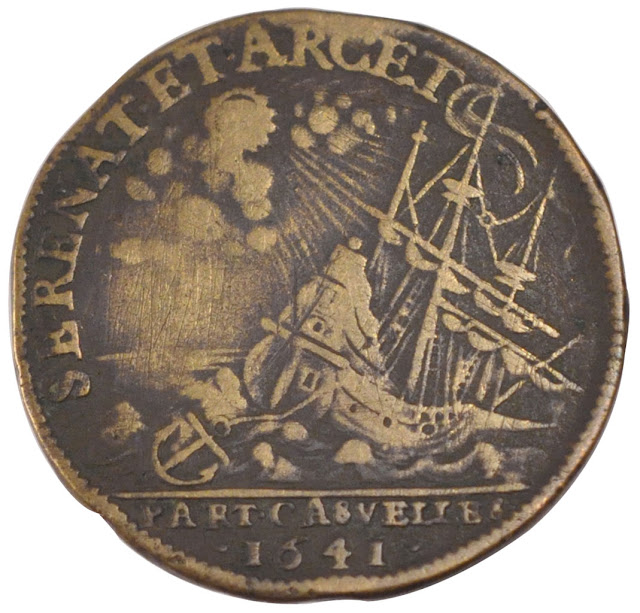 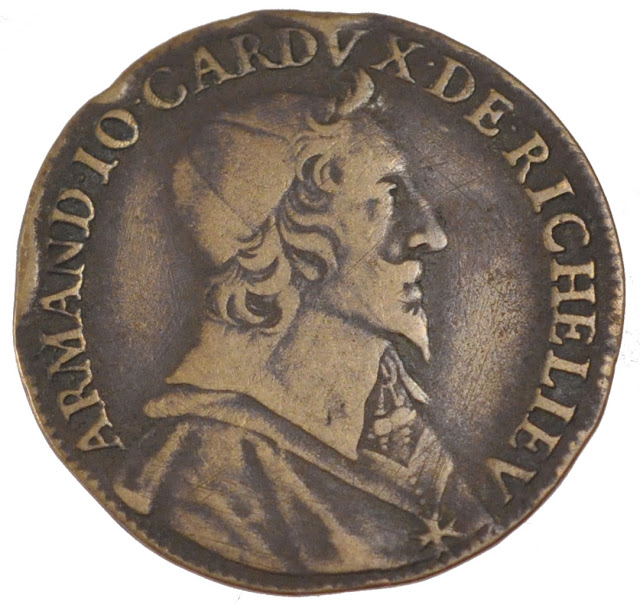 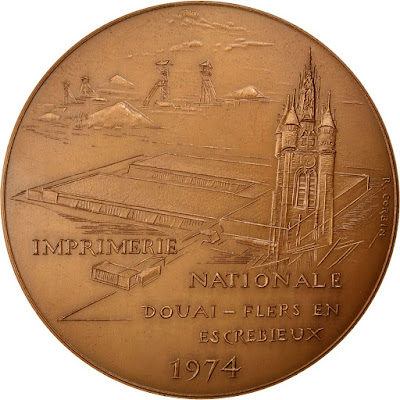 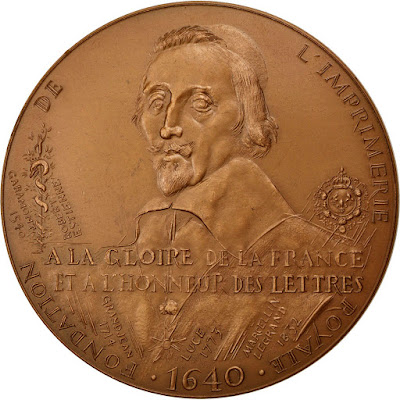 The last jeton (of 1974!) celebrates the foundation in 1640 of
the Royal Printing Works
by the cardinal duc and Louis XIII.