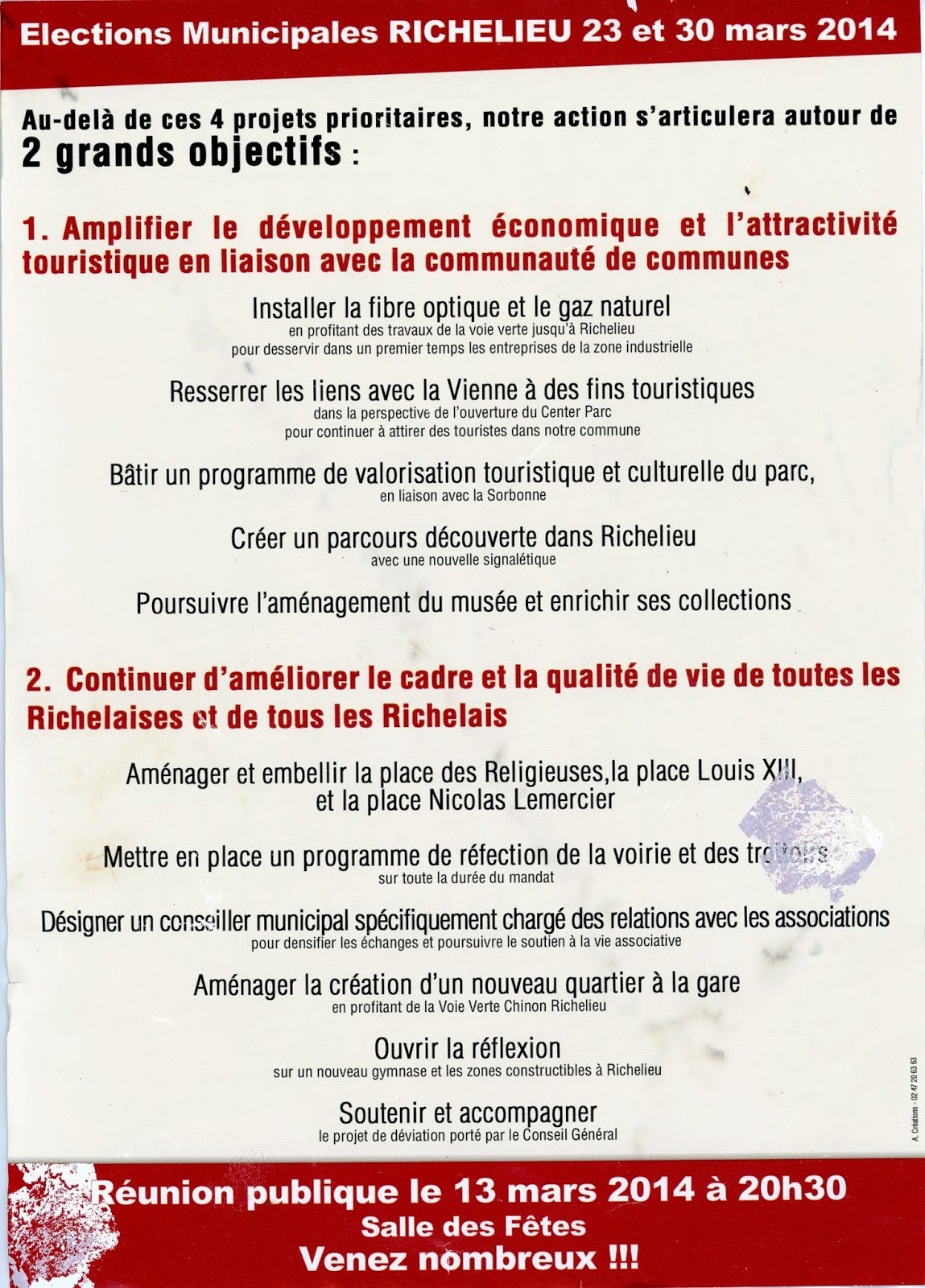 Posted by Abbé Henri Proust at Thursday, March 20, 2014 No comments:

Repairs to the town's north-western wall

Even from the first, in the 1640s, the north-west sector of the cardinal duc's ideal town was to be occupied by a nunnery.  The town's church was on the western side of the north-south axis of symmetry, as were the schools that used the nuns from the nunnery as teachers.  One might say that God got the western side, and Commerce the eastern.  The duke was, after all, a cardinal of the Roman Church.

The nunnery's location prevented the extension of the outermost little alley along the perimeter wall and because of this absence, no houses were built along the Crown-funded perimeter wall.  The internal face was left clear, as was the outer, as the absence of dwellings within meant no encroachments built into the moat without, as is the case on the other three sides of the town.

In later years at the closure of the numery, the site was acquired by the local council, and today accommodates the town's multi-purpose hall, scene of many of the town's municipal and public events.


The copings of the wall were steadily deteriorating and the local builder Franck Beun has started to reconstruct these, removing and then reinstating the last metre or so, and then rendering the crest.  Plants (and even trees) cannot now start to grow into the old wall, allowing damp and winter ice to split and fragment it.

Posted by Abbé Henri Proust at Wednesday, March 19, 2014 No comments: 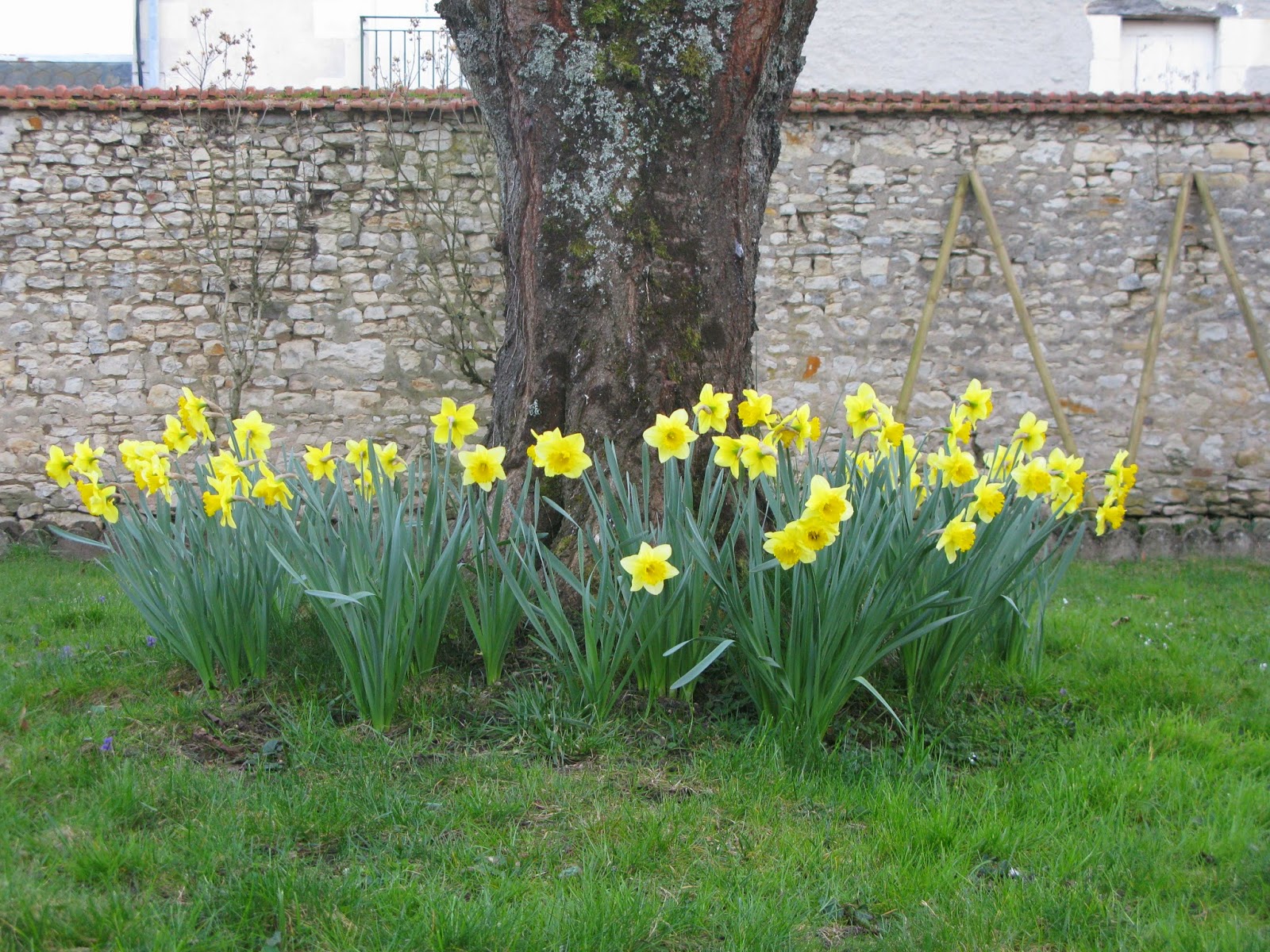 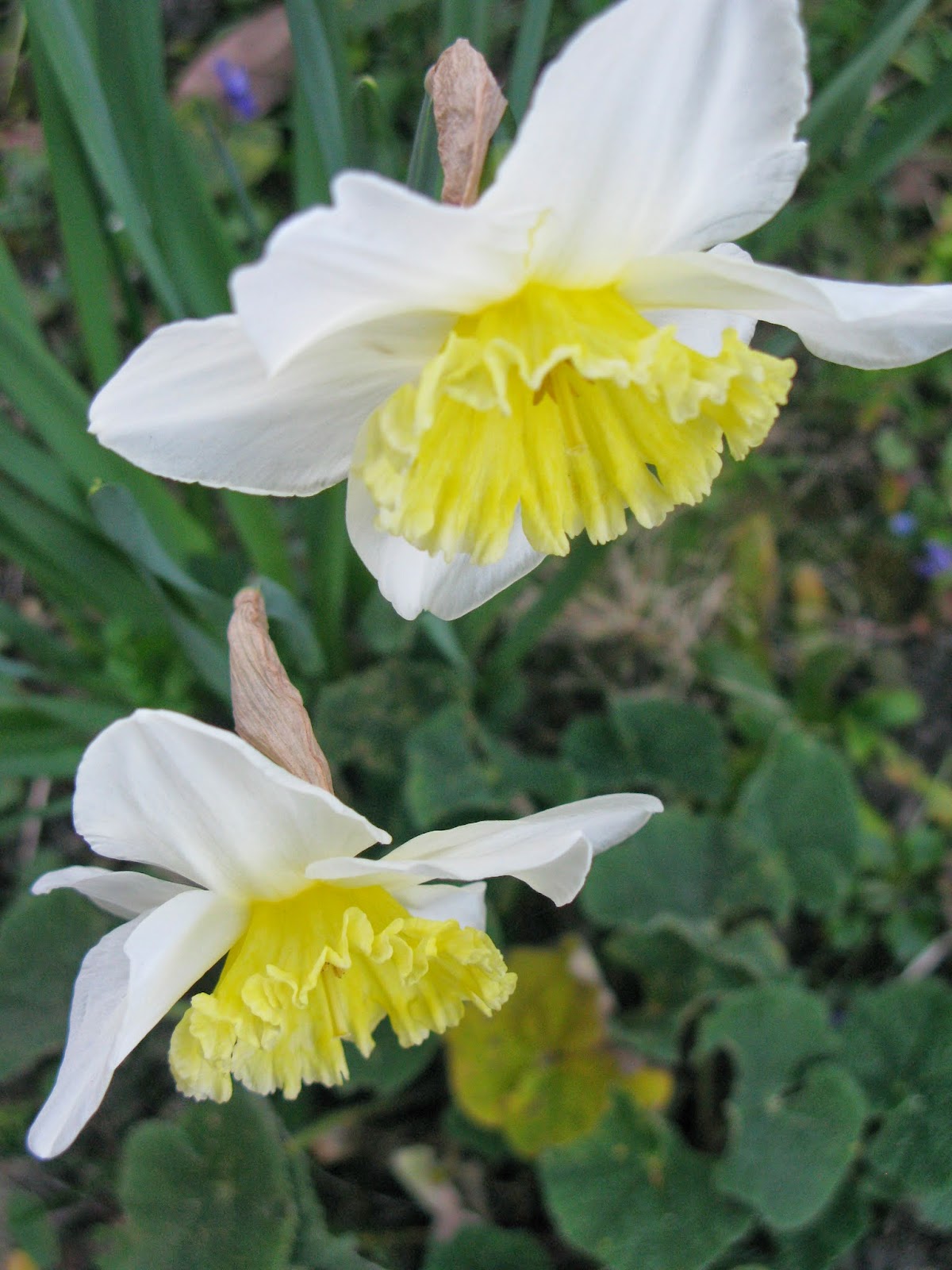 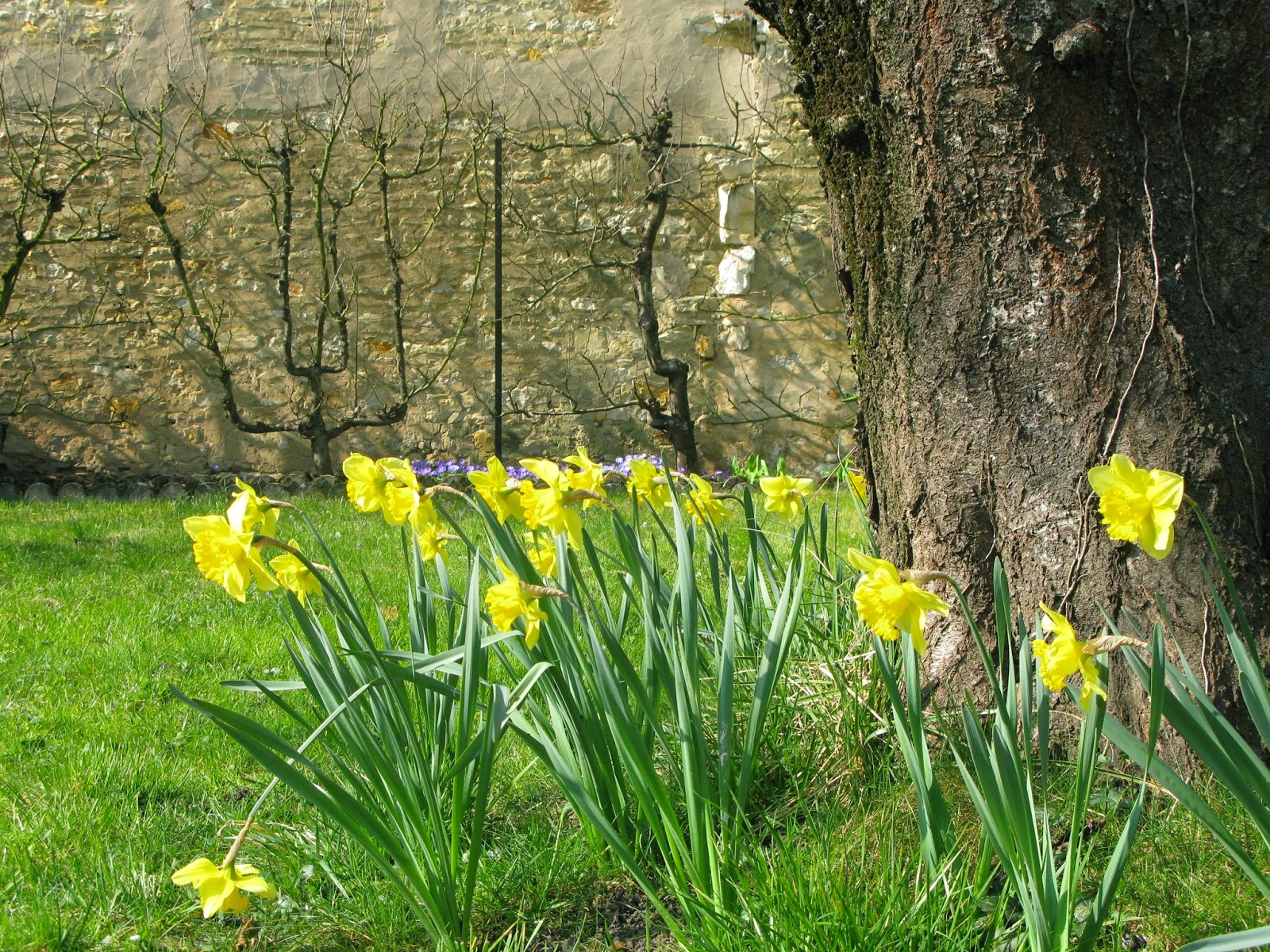 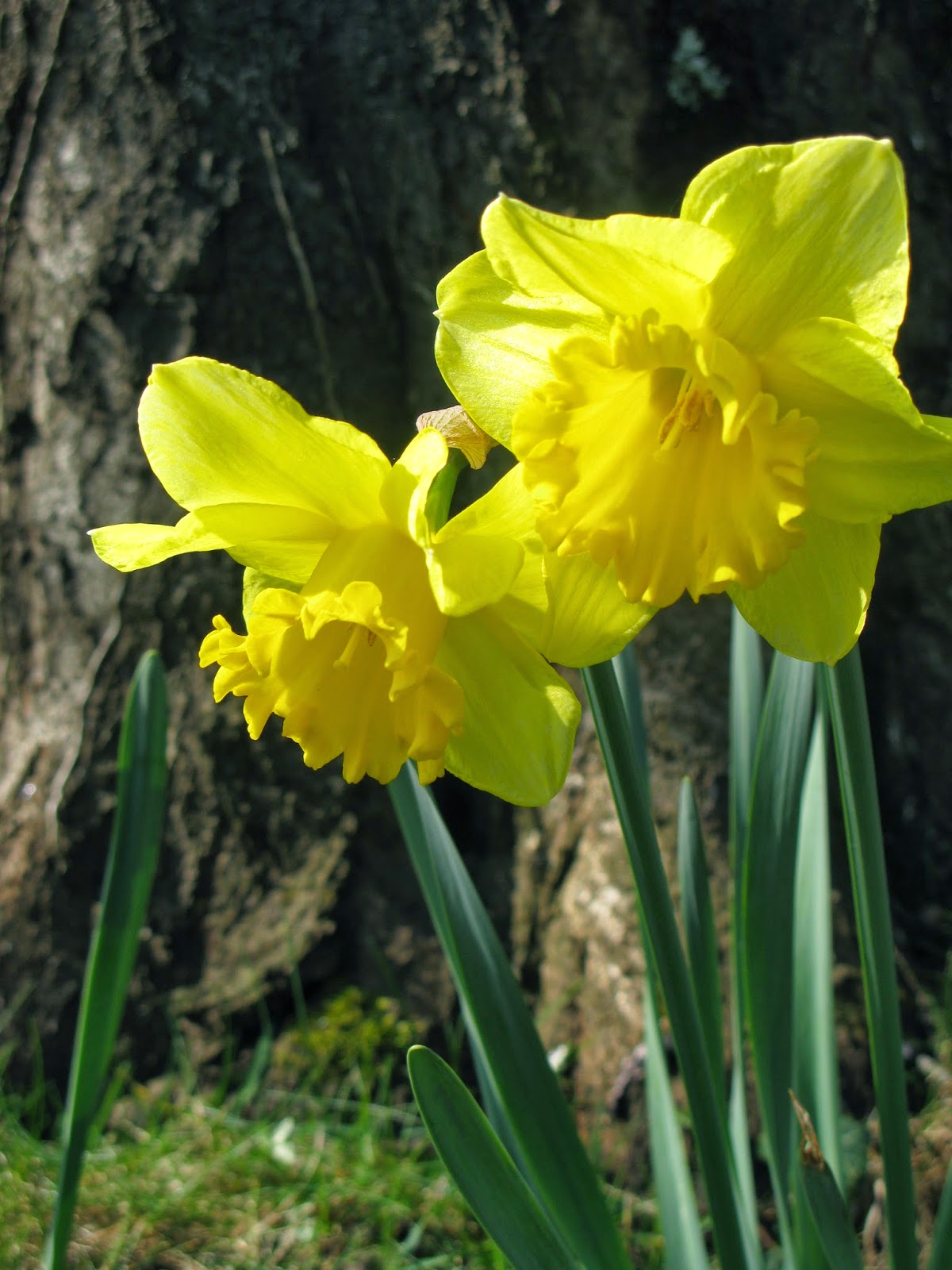 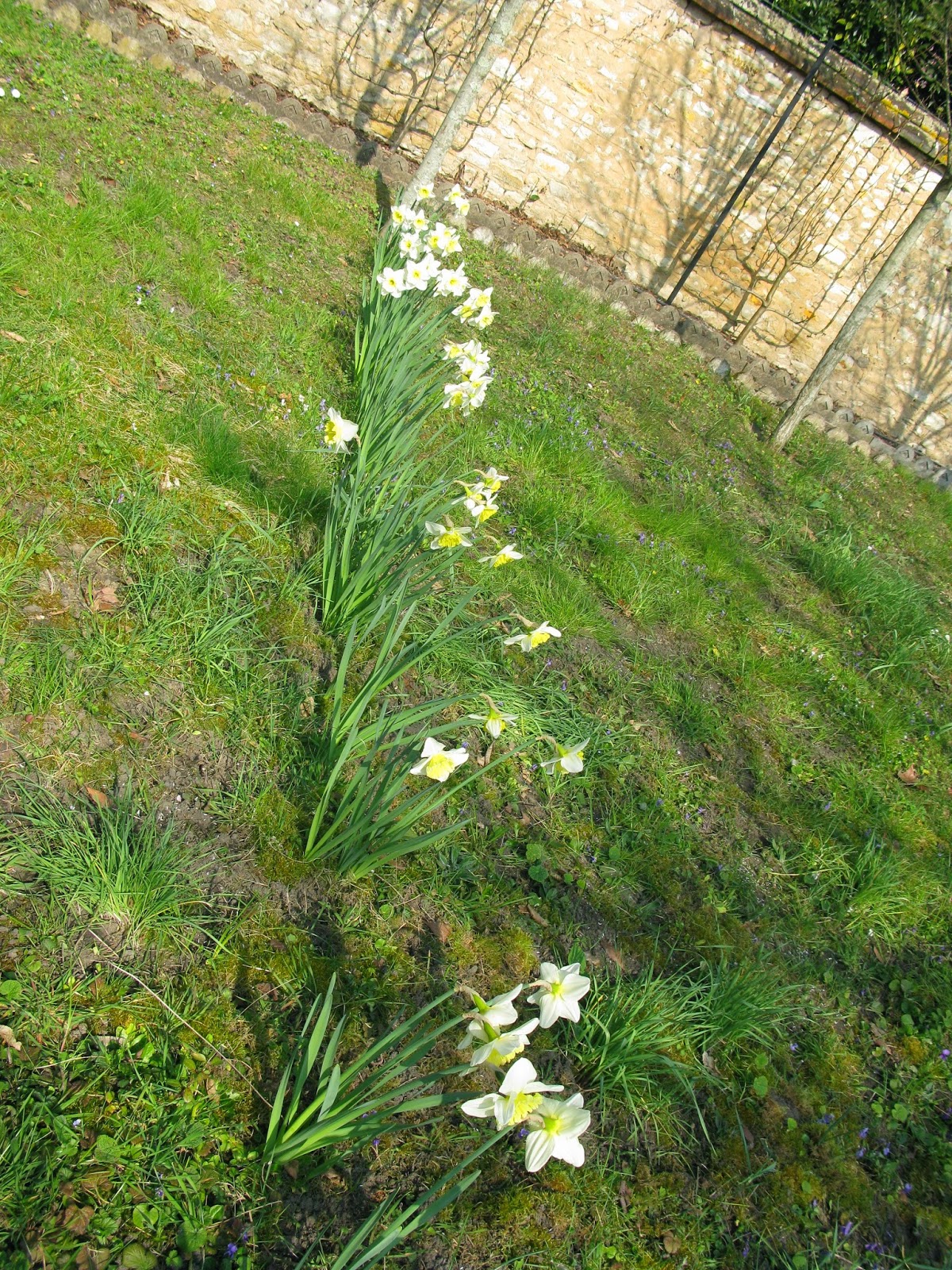 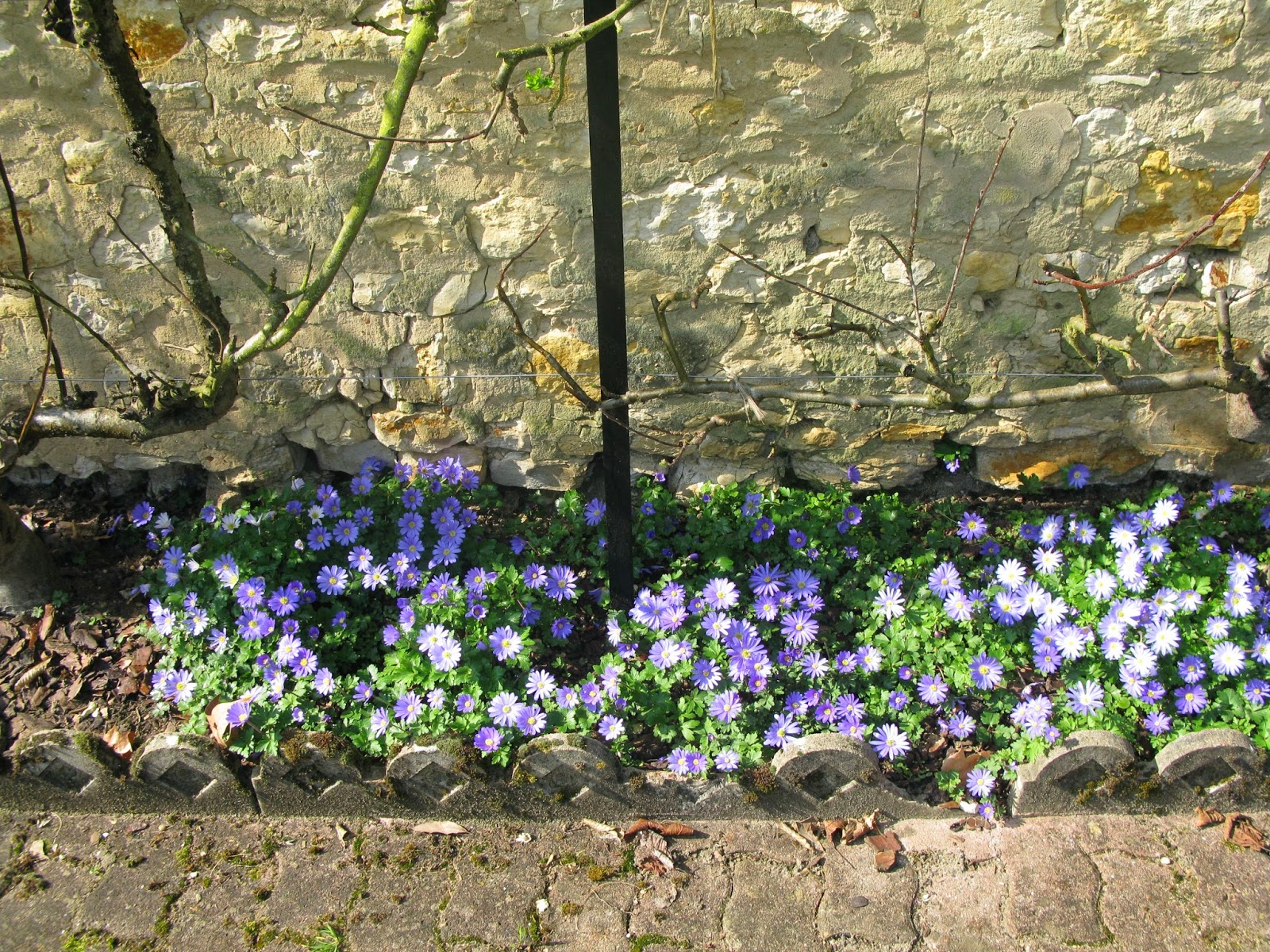 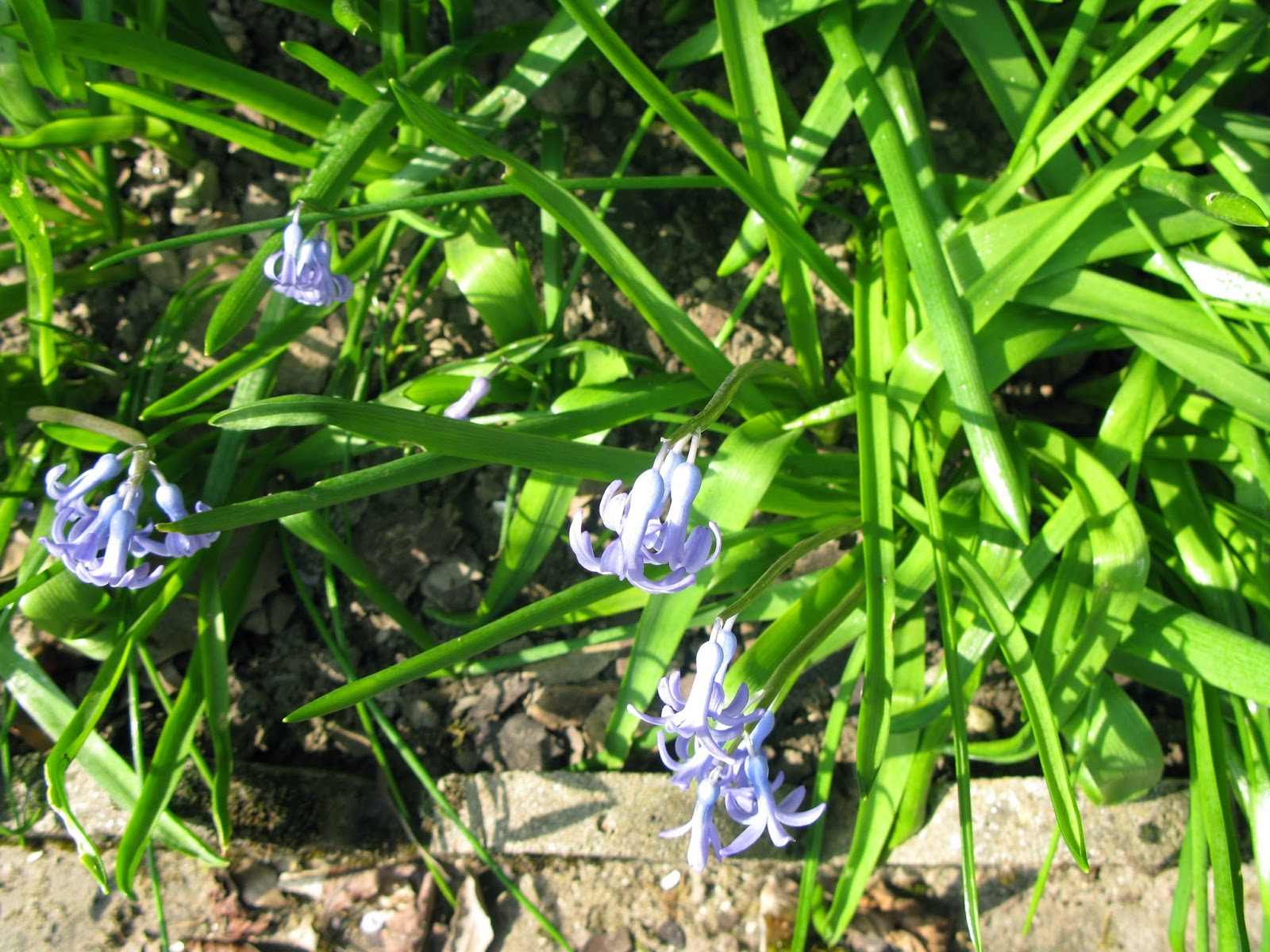 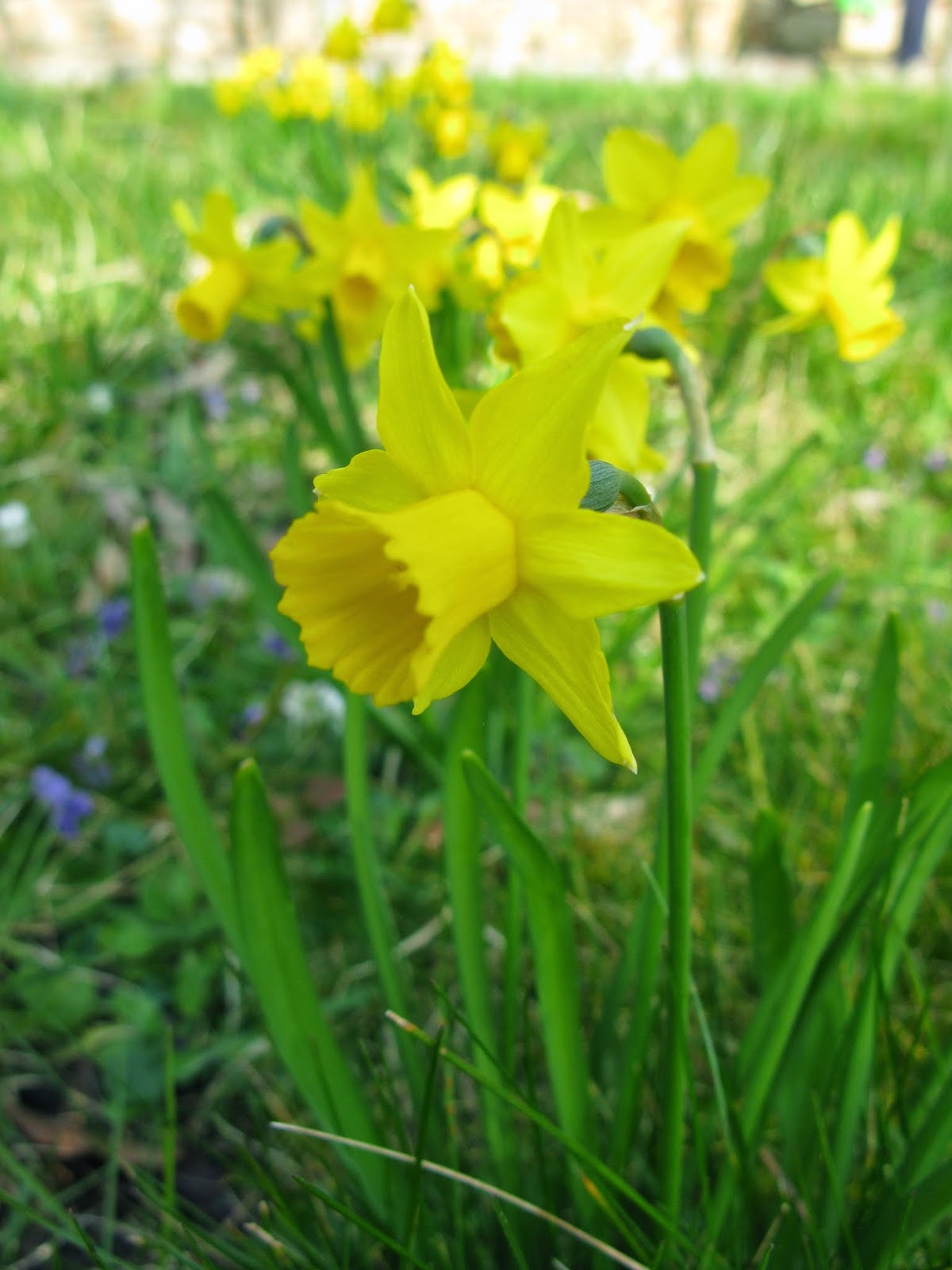 Posted by Abbé Henri Proust at Tuesday, March 18, 2014 No comments: