at the townhall
37120 Richelieu 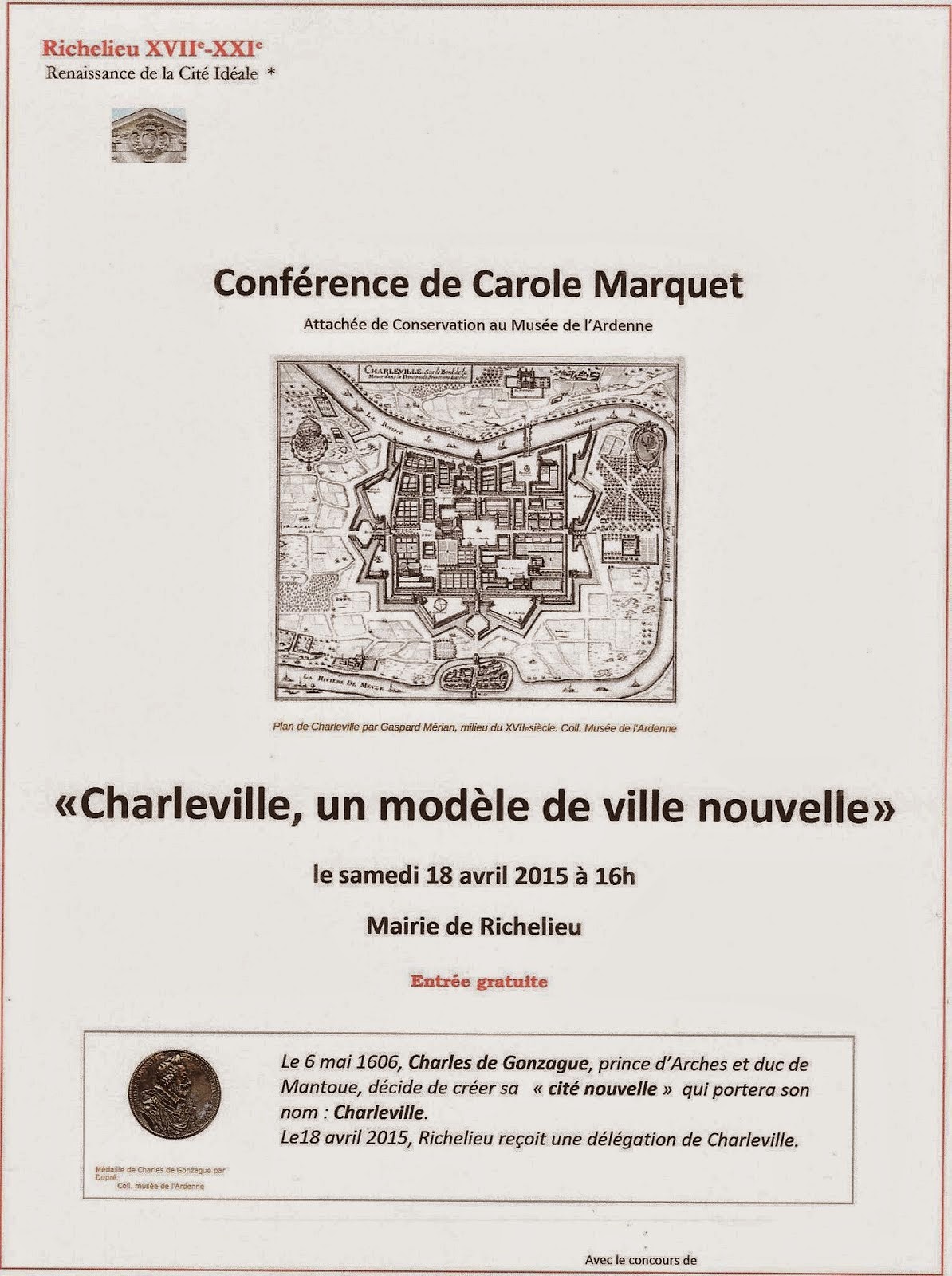 An article in Libération Voyages on the town of Richelieu 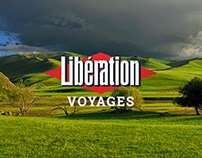 The Endowment Fund and the so-called 'Tour Sainte Anne'

The restoration of the 'tour à l'angle' has become the official second project of the Fonds de Dotation - the Endowment Fund - of the town of Richelieu.

The 1635 building is already owned by the town and the necessary permissions are being sought from the relevant conservation authorities.

The new project will follow the completion of the Fund's first project, the restoration of the gates of the Porte de Chinon.

He has started to read this text book to understand the development of Hapsburg Spain the the era of the cardinal duke.
As the old political maxim says:
'Know the enemy better than he knows himself.'
Spain was the superpower of the 17th century, but was finally checked by the cunning long-term power-politics of Armand-Jean whose FRANCE finally came to question this Hispanic supremacy in the reign of the young sun-king Louis XIV, following Richelieu's own death in 1642.

While the palace and cité idéale of Richelieu were being created, the First Minister of France duelled with his opposite number in Madrid
the 'conde-duque' Olivares,
Minister to his master, Felipe IV, King of Spain.