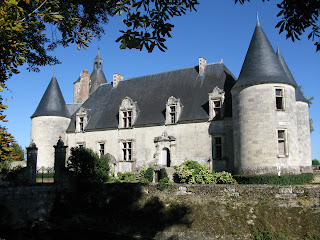 Firstly look at the first post on this lovely castle. CLICK HERE . And then come back here to see some pictures of the interior. 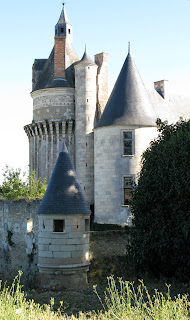 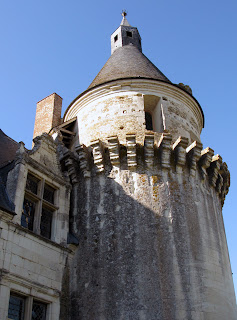 We were allowed by the current owners (in this family since 1903!) to have a look inside this 16th century building that was the favourite 'hideaway' of the Cardinal as he built a political career that was to make him First Minister to Louis XIII.

At this date merely the Bishop of Luçon in the Vendée, he had started his political career in the service of the boy-King's mother, the regent Marie de Medici, widow of the assassinated Henry IV. 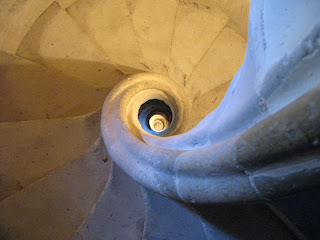 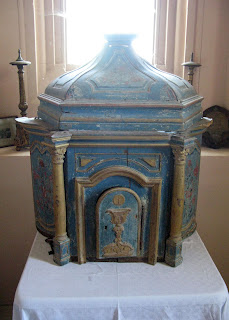 We show the spectacular spiral stair to the cardinal's private oratory high in the castles's oldest tower, and a picture of his communion box within the oratory. 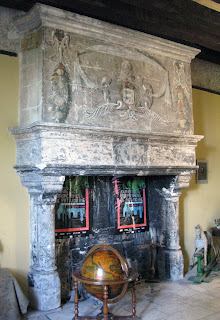 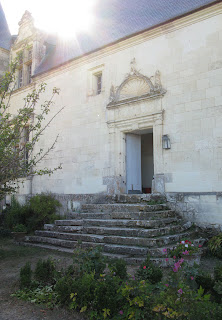