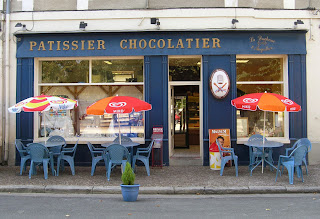 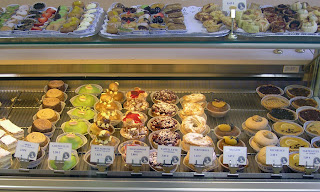 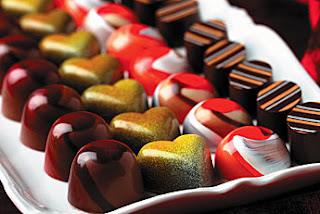 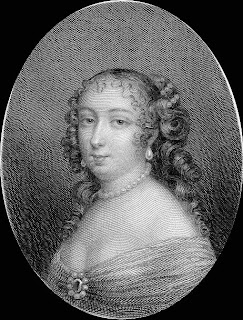 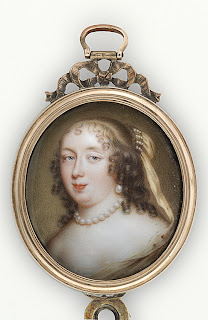 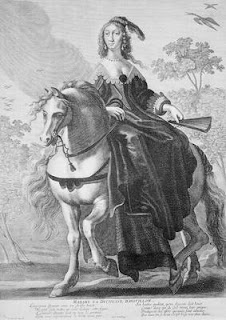 Madame d’Aiguillon lived in Paris with her uncle in the Petit Luxembourg, at 17 rue Vaugirard. All the supplicants who hoped to meet Cardinal Richelieu in person came and crowded into her salon. The niece of the 'Great Man' showed a degree of simplicity which held her to be highly esteemed.

From her French ‘salon’, the Duchess d’Aiguillon was a caretaker of the new American colony, and provided subsidies for it which supplied the establishment of the Hôtel-Dieu and the Convent of the Ursulines in Québec, as well as the Hôtel-Dieu and the Convent of the Congrégation de Nôtre-Dame in Montréal. In addition the benefactress paid the travelling costs to Québec of the three first nurses of the Order of nursing Augustines Hospitaliéres of the Miseriecorde of Jesus who took responsibiliy for the hospital in 1639.

In 1620 she married a nephew of the Constable de Luynes, Antoine de Beauvoir du Roure, Sieur de Combalet, who died in 1622 after only two years. In 1625, through her uncle's influence, she was made a lady-in-waiting (dame d'atour) to the Queen Mother Marie de Medici, and in 1638 was created the duchess of Aiguillon. Childless, she did not marry a second time, although Richelieu wished to marry her to a Prince - either to the Comte de Soissons or to the King's brother, Gaston d'Orleans. After the death of the Cardinal in 1642 she retained her honours and titles, but withdrew from the court, and devoted herself entirely to works of charity. She entered into relations with Saint Vincent de Paul and helped him to establish the Hospital for Foundlings. She also took part in organizing the General Hospital and several others in the provinces. She died on the 17th of April 1675 at the age of 71. She was the patroness of Corneille, who in 1636 dedicated to her his famous tragedy of 'Le Cid'.

She was appointed the executor of Richelieu’s estate on his death in 1642. He left his newly-completed Château and Town in her stewardship.