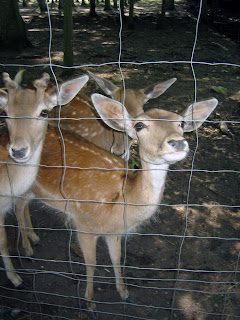 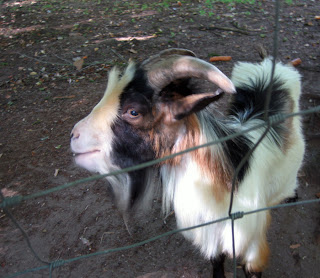 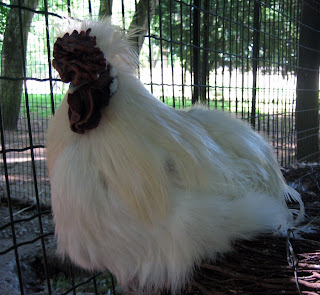 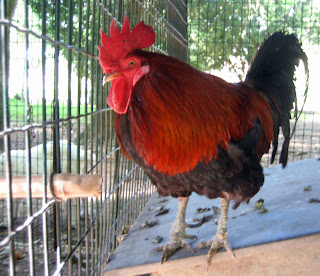 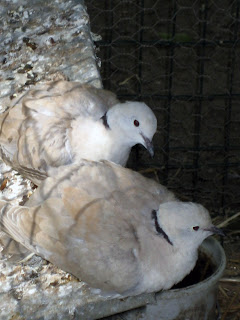 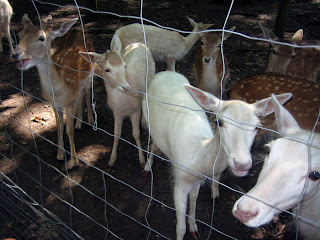 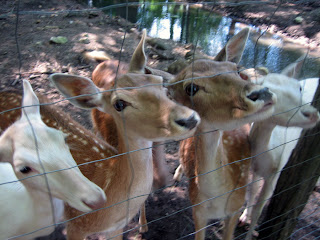 MENAGERIE is the term for a historical form of keeping wild and exotic animals in human captivity and therefore a predecessor of the modern zoological garden. The term was foremost used in seventeenth century France originally for the management of the household or domestic stock, but later primarily for an aristocratic or royal animal collection. The French-language "Methodical Encyclopaedia" of 1782 defines a menagerie as an "establishment of luxury and curiosity."
A MENAGERIE was mostly connected with an aristocratic or royal court and it was thus sited within a garden or park of a palace. The aristocratic menageries have to be distinguished from the later zoological gardens since they were founded and owned by aristocrats whose intention was not primarily of scientific and educational interest. These aristocrats wanted to illustrate their power and wealth, because exotic animals, alive and active, were less common, more difficult to acquire, and more expensive to maintain. During the seventeenth century, when the palace of Versailles was built, Louis XIV of France also erected a menagerie within the palace’s park. Most of it was constructed in 1664 when the first animals were introduced, although the interior fittings were not finished until 1668-70. Situated in the south-west of the park, it was Louis XIV’s first major project at Versailles and one of several pleasure houses that were gradually assembled around the palace. It represented the first menagerie according to Baroque style.This design of MENAGERIE was adopted by many other monarchs across Europe, particularly by the Habsburg monarchy in Austria. In 1752 Francis I erected his famous Baroque menagerie in the park of Schönbrunn Palace near Vienna.

The little MENAGERIE situated in the domainal park of Château de Richelieu does not have many truely exotic animals anymore, but those that are represented - goats, various deer, fancy birds, and other small animals - make a very charming living addition to the beauties of the park. The domainal park is now maintained by the Departmental Council of Indre-et-Loire and the Universities of Paris.
The deer in particular like carrots, but the the goats are a bit sniffy (in more ways than one..).
Posted by Abbé Henri Proust at Tuesday, August 14, 2007