The Abbé Henri Proust has finally been invited into the petit chåteau that was built in the 19th century within the then much debilitated ducal park of the first cardinal duc de Richelieu, Armand-Jean du Plessis.  When all the successive dukes had finally died out (in 1952, long after the abolition of the aristocracy!) this country house was used as a 'grace and favour' hunting lodge for successive rectors of the Sorbonne in Paris, the famous institution of which Armand-Jean himself had been rector in the 17th century. 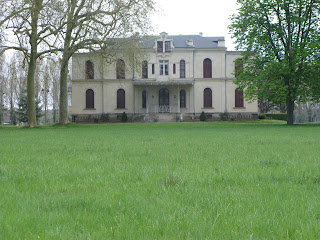 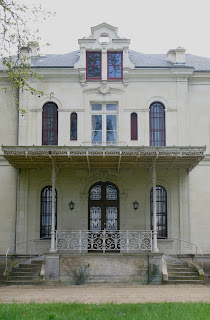 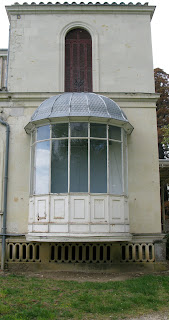 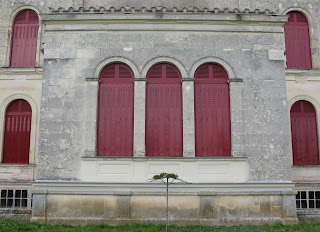 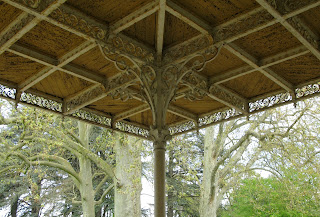 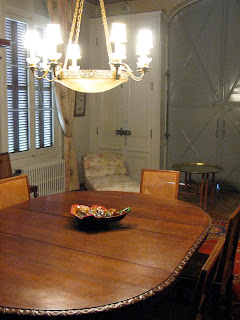 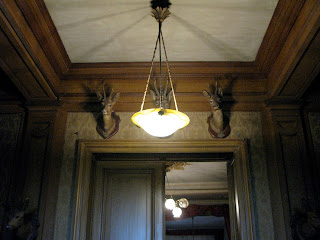 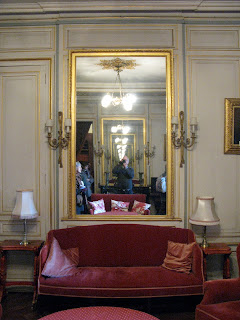 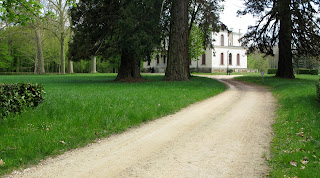 access to this building was arranged by François Côme of the Maisons Paysannes de Touraine
www.maison-paysanne-de-touraine.com
with many thanks!
***
Posted by Abbé Henri Proust at Friday, April 20, 2012