The dedication by CORNEILLE of 'Le Cid' to Madame de Combalet 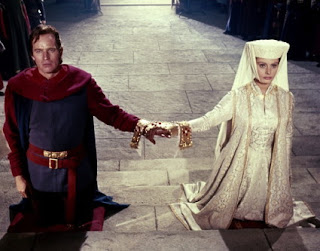 Rodrigo and Ximene finally get to the altar

LE CID
written by Pierre Corneille
DEDICATION TO MADAME DE COMBALET
niece and favorite of the cardinal duc
- 1637 -
Madame,
This living portrait which I offer you portrays a hero who is fairly easy to recognise by the laurels with which he covered himself. His life was one long succession of victories; his body, carried about by his armies, won battles even after his death; and his name, after six hundred years, has again triumphed in France. He has had too favorable a reception to regret having crossed his country's frontiers and having learnt another language than his own. The outcome has exceeded my wildest expectations, and at first surprised me; but it ceased surprising me as soon as I saw the satisfaction displayed when it was performed before you. Then I dared expect of him everything that took place, and I felt that, after the praises with which you had honored him, this universal applause could not fail to be accorded to him. And in fact, Madame, one cannot justly doubt the value of something that has been fortunate to please you. Your judgement on it guarantees its value; and, as you always liberally accord to real beauties the esteem they deserve, false beauties are never able to dazzle you.  But your generosity is not confined to sterile praise for works which please you; it takes delight in extending itself usefully to those who write them, and does not disdain to employ in their favour the great influence which your rank and virtues have won you. I have experienced the results of your intervention which are too advantageous to me for me to pass them over in silence, and I owe you no less thanks for myself than for The Cid.  This is a recognition which is to my credit, since it is impossible to announce that I am deeply obliged to you without at the same time announcing that you have had sufficient esteem for me to wish me to have these obligations to you.  Thus, Madame, if I wish this success of my pen, this happy effect, to be fairly lasting, it is not for it to inform posterity of my name, but only to leave eternal proofs of what I owe you and to set before the eyes of those who will be born in centuries to come the protestation that I make to be all my life,
Madame,
Your very humble, very obedient and very devoted servant,
CORNEILLE. 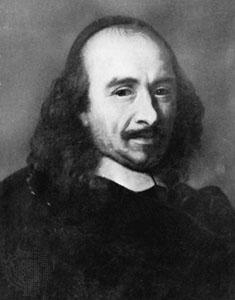 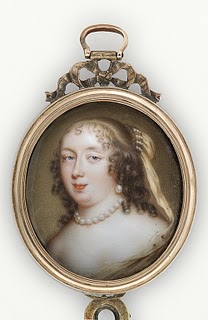 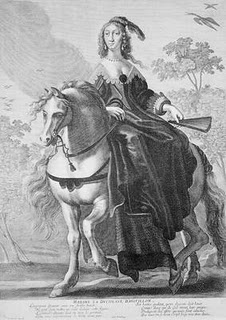 Thank you for posting this! The fellow did have a way with words, didn't he? Alas, it wasn't enough to save his play...have to give him credit for trying, though.