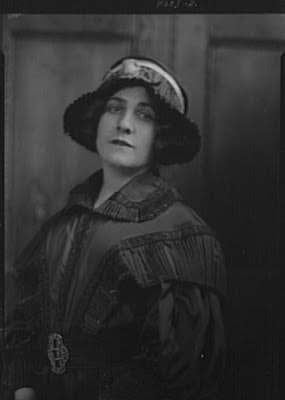 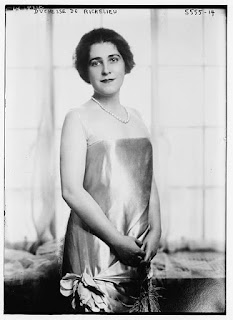 Elinor Douglas Wise was the eighth and last duchess of Richelieu.  These two photos popped up on e-bay recently and show her  in 1923, at the age of 33.  She was born in 1890 in Baltimore, USA,  and died in 1972 at the age of 82, without issue. She had married the eighth, and as it transpired, last duke of Richelieu, Marie Odet Jean Armand de la chapelle de Saint-Jean de Jumilhac, 8th Duke of Richelieu (1880 - 1952).

"In 1913, he married miss Elinor Douglas Wise (aged 23?), of Baltimore. The ceremony was performed by the late Cardinal Gibbons, who gave the opening benediction at the Parliament of Religions held in Chicago in 1893. The Duchess, who studied voice in France with Mme Emma Eames, the noted American singer, gave many concerts for the benefit of tubercular French soldiers." 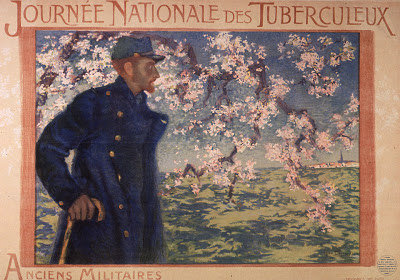 A portrait of her husband HERE...

A NY Times article about the eighth duke and his wife 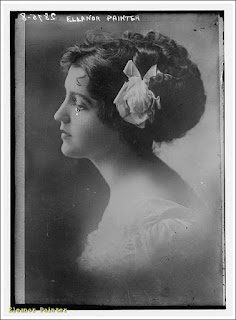 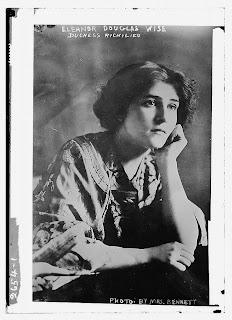