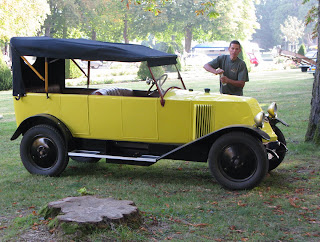 Every second year the AUVL (Association d'Utilitaires de la Vallée de la Loire) organises a huge rendez-vous of old vehilcles that fills the cardinal duc's parc for a weekend.  This time, for 2010, it also hosted the GREC (Grande Rassemblement Européene Cadillac) with the Cadillac LaSalle Club France as specialist hosts. 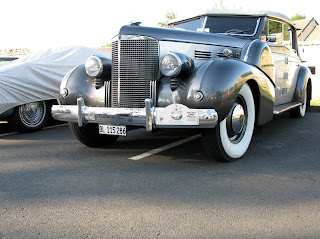 The highlight really is the Sunday morning run that cruised 50 km around the various cantons of the pays de Richelieu followed by a communal motorist's luncheon under the trees of the park. 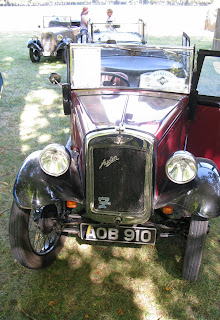 We must briefly mention those plucky motorists from the Bristol Austin Seven Club who managed to wobble their way from their home to this distant parc.  A 1930's radiator was replaced at the roadside by their mechanical wizards from Birmingham hidden (allegedly) in the club's only-too-Gallic corrugated Citroën H support van.

Below a collection of images of the meeting. 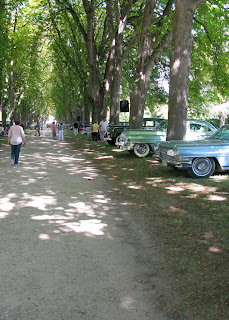 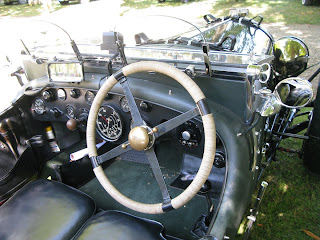 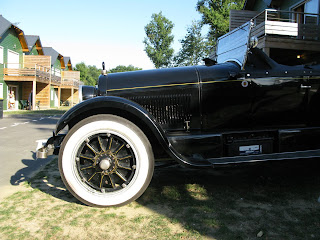 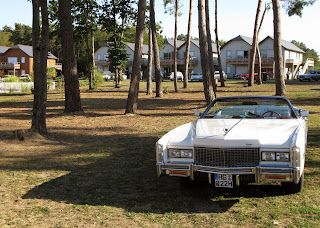 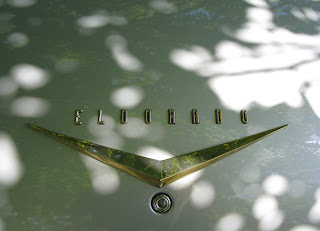 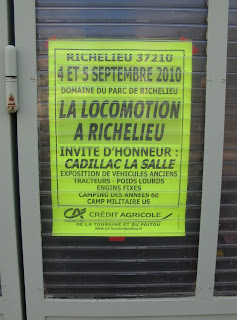 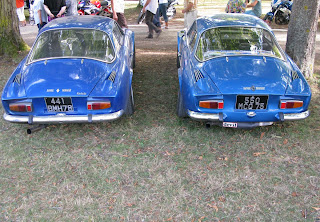 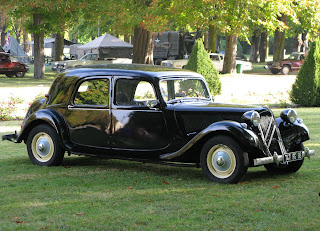 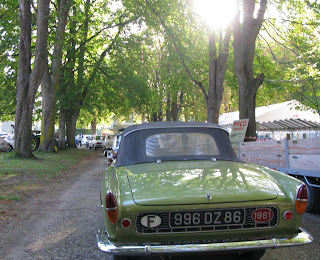 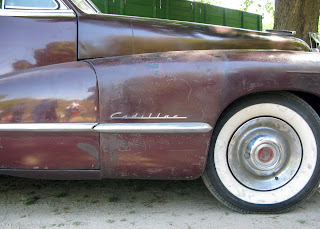 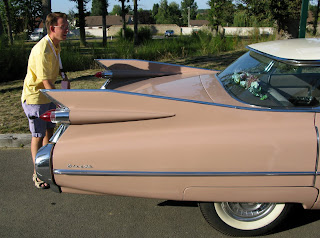 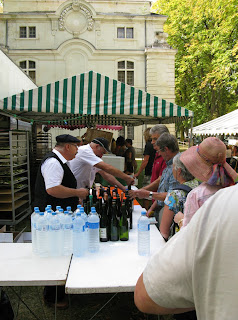 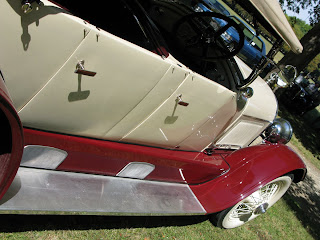 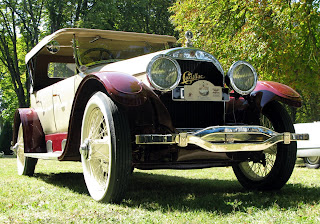 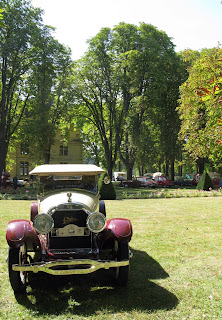 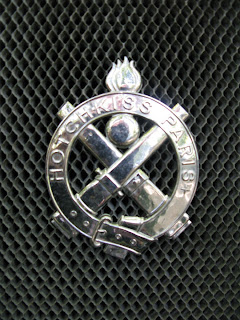